Endorsements
“I have to repeat how excellent this series is with the female characters. Not just because they’re good and capable and interesting, but because they’re also different.”
– Fangs for the Fantasy
Details
Author: Shelley Adina
Series: Magnificent Devices, Book 8
Genre: Steampunk
Tag: Audiobooks
ASIN: B00XII7YVE
ISBN: 9781939087287 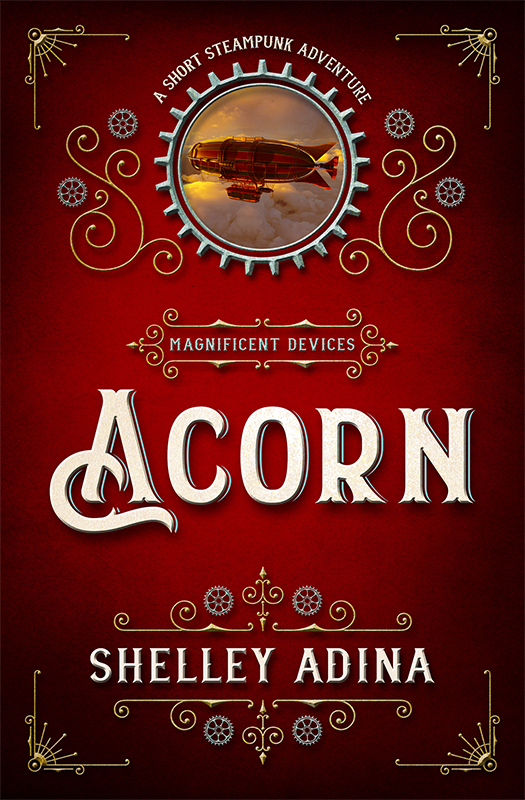