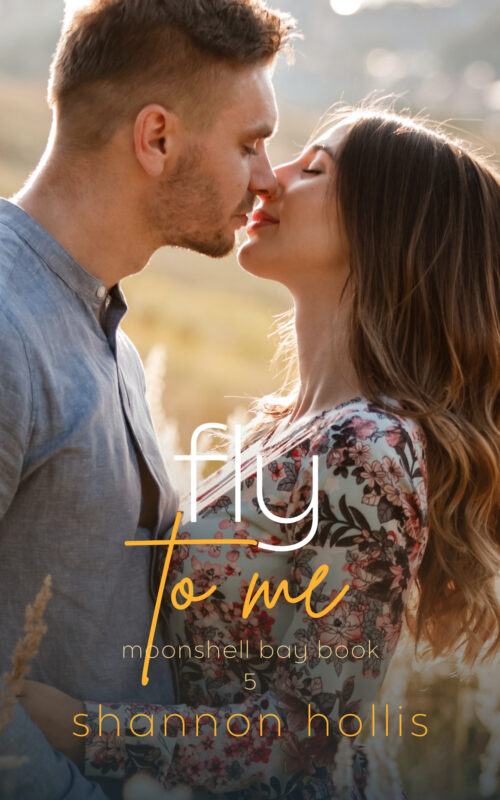 A giveaway wedding … a runaway bride …

Three days before their wedding, Hollywood darling Drake Devlin tells his fiancée, veterinary technician Lynette Brunelli, that he’s given away their wedding—ceremony, flowers, reception—to a couple in need as a publicity stunt for the Dare To Wish Foundation. Which would have been fine if his next sentence hadn’t ended their engagement. What’s a girl to do but leave the media uproar behind and take her honeymoon alone?

Best man Grant Hillier is bound for Venice on the same flight for a photography assignment, appalled that his friend has treated this beautiful woman in such a shocking way. When they arrive, he can’t resist the chance to get to know Lynette better. It’s only after he helps her treat an injured bird that he realizes just how special she is … and how much he wants her in his life.

But scandal follows them from Italy to San Francisco to her family’s beach house in beautiful Moonshell Bay. Will her past with Drake come between Lynette and Grant forever? Or will the runaway bride find that there is no hiding from true love?

Previously published as The Wedding Scandal in 2014, part of Bella Andre’s “Four Weddings and a Fiasco” world, and substantially revised. 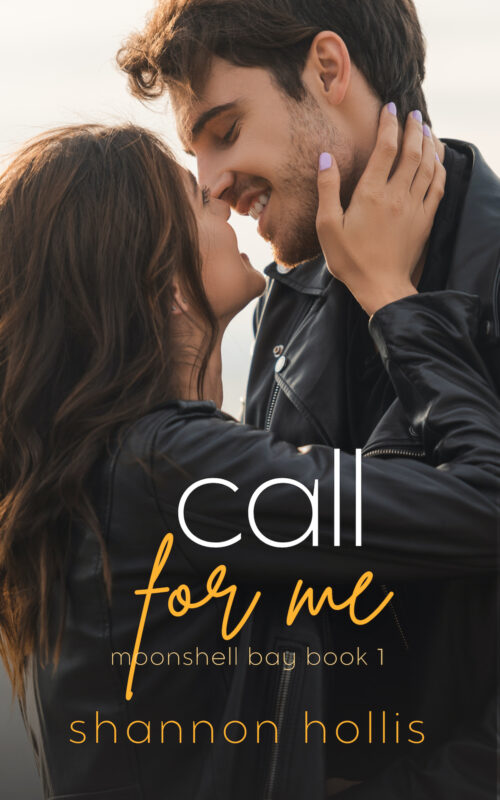 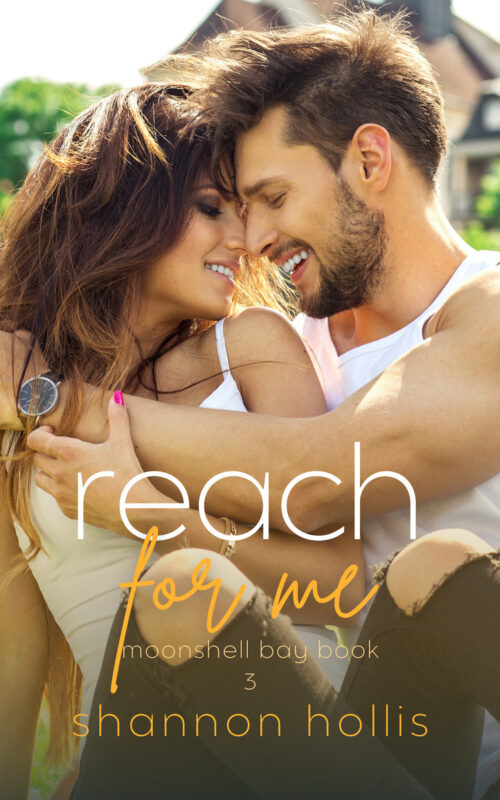 Watch for Me
Share
Facebook Twitter Google+
Preview
Disclosure of Material Connection: Some of the links in the page above are "affiliate links." This means if you click on the link and purchase the item, I will receive an affiliate commission. I am disclosing this in accordance with the Federal Trade Commission's 16 CFR, Part 255: "Guides Concerning the Use of Endorsements and Testimonials in Advertising."
Sign up for Shelley‘s mailing list & begin the adventure with “The Abduction of Lord Will.” Join the flock!
up