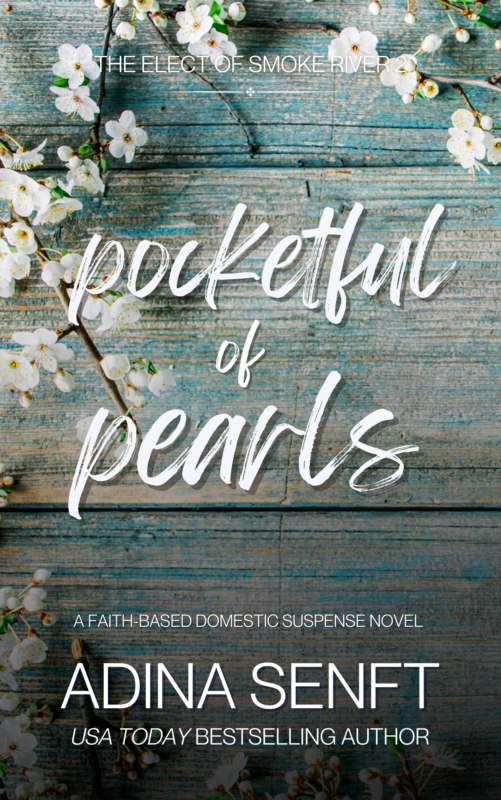 Who shall lay any thing to the charge of God’s elect? It is God that justifieth. —Romans 8:33 (KJV)

Abused by her pastor for years, Dinah Traynell answers the door one night to find a homeless man on the step. Her first act of rebellion and her first step toward freedom is to help him.

Dinah Traynell is trapped in a life she didn’t choose and cannot leave.

Since childhood, the Elect are told it’s God’s will that they serve the Shepherds, the celibate traveling ministers of the church. Since puberty, that service has become darker for Dinah Traynell. More physical. Unthinkable and deeply secret. Though she dreams of another life, she’s never known anything but the church, so she submits, all the while resenting the fact that she is being forced to cast her pearls before swine. So when she answers the door one night to find a homeless man on the step, her first act of rebellion is to help him.

Dr. Matthew Nicholas, disgraced university professor, had never heard of the Elect before he was robbed, left penniless, and wandered into Smoke River. He has never met a woman like Dinah, so vulnerable and yet so strong, with a capacity for love that has no outlet except in the care of her flock of chickens. As she slowly grapples with the flawed faith of the Elect, Matthew struggles with his fear of getting involved. He’s grateful for meals and a room, but he’s only the hired man. But when Dinah’s teenage sister abandons her own baby, its innocence is the catalyst that forces Dinah and Matthew to trust one another … and two lost souls glimpse the light of a different day. But is it enough to dispel the darkness? Or is it already too late for Dinah to break free without being trampled? 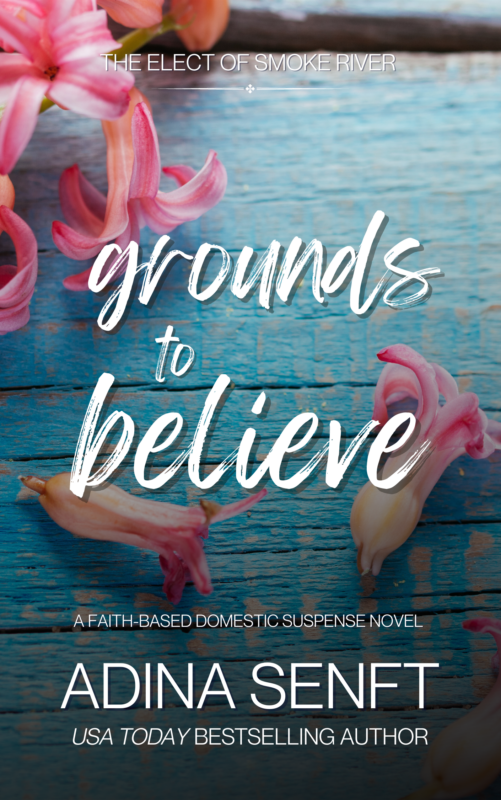 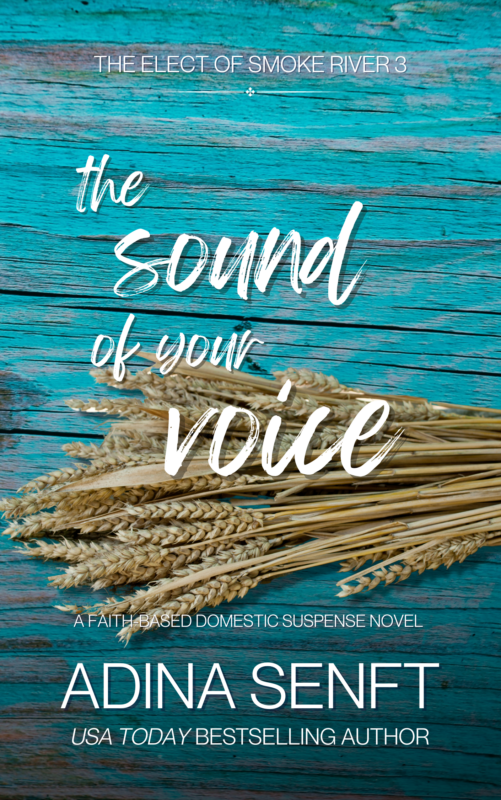 The Sound of Your Voice

Over Her Head
Share
Facebook Twitter Google+
Disclosure of Material Connection: Some of the links in the page above are "affiliate links." This means if you click on the link and purchase the item, I will receive an affiliate commission. I am disclosing this in accordance with the Federal Trade Commission's 16 CFR, Part 255: "Guides Concerning the Use of Endorsements and Testimonials in Advertising."
Sign up for Shelley‘s mailing list & begin the adventure with “The Abduction of Lord Will.” Join the flock!
up