He held her astonished gaze as he went down upon one knee. “Why … I propose.
Will you do me the honor of becoming my wife, so that I may accompany you to San Francisco de Asis and help you stop this war?” 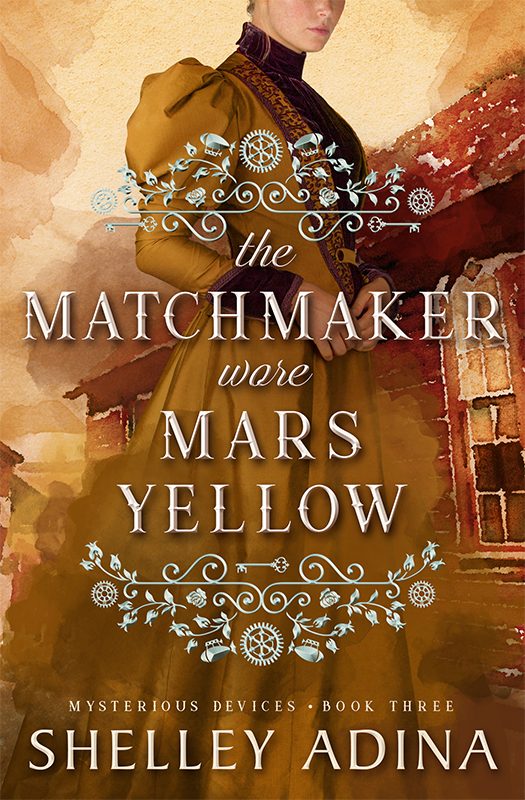 “I finished reading the last page and found myself already craving the next mystery in this addictive series. This time, we traveled to Bodie, California—and as a Californian by birth, my heart was already there, waiting for Daisy and Frederica to arrive. I knew adventure, mystery and murder couldn't be far behind.” —Lori Alden Holuta, author of the Brassbright Chronicles, on The Matchmaker Wore Mars Yellow

Lady Claire and Andrew Malvern take their airship down to Cornwall for a visit. But a life-changing surprise is waiting for them there ... and it's not Claire's new baby sister! 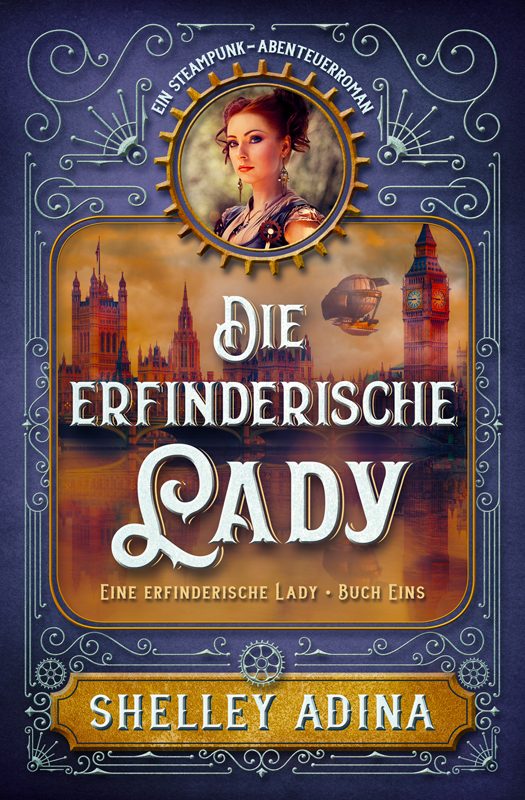 An earthquake strikes. A prince and the engineer who loves him are missing. But is it disaster—or foul play?

Hot on the trail of their missing father, Daisy and Freddie Linden step off the airship Iris in San Francisco de Asis. At the moment they discover their best clue to Papa’s whereabouts, an earthquake levels the city—and a disaster is the best time for a political coup.

The forces of evil have two targets: May Lin, the river witch, and Carlos Felipe, the country’s handsome young ruler. She is sucked alive into a crevasse, having never told the prince she loves him. Carlos Felipe is abducted—with Freddie the only witness. The kingdom will descend into chaos unless someone can find them both—and Daisy and Freddie seem to be the only ones left standing. 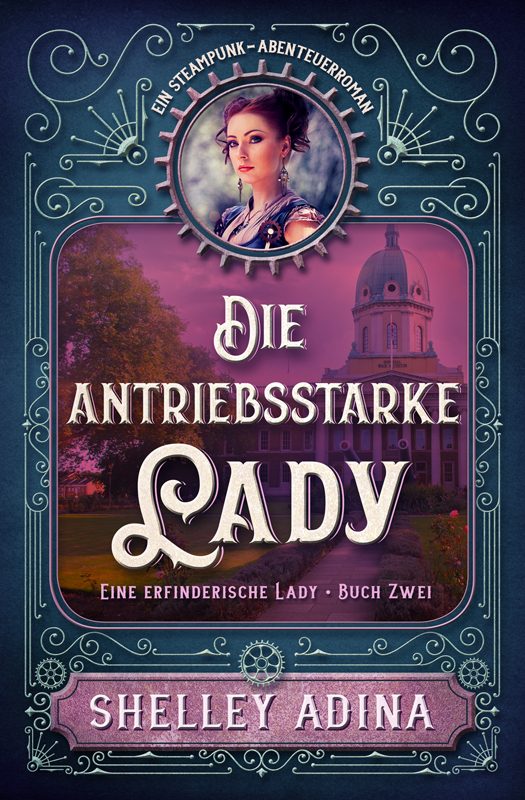 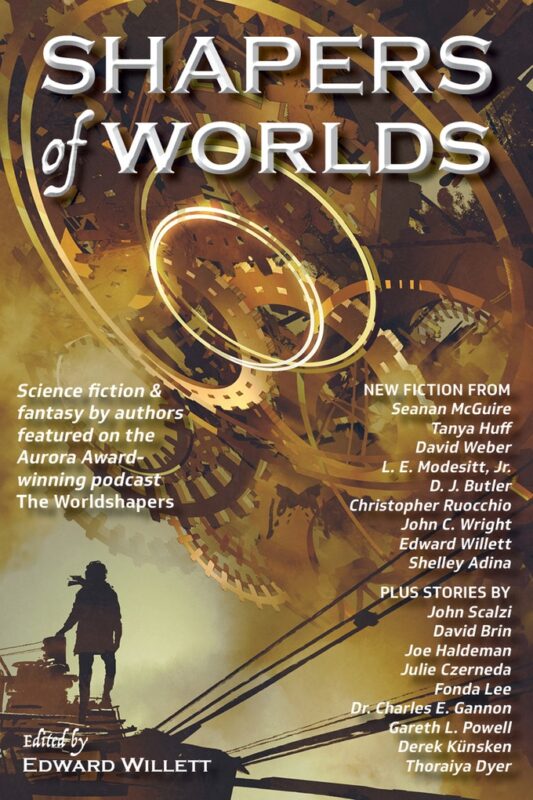 “The Knack of Flying” in Shapers of Worlds

Daring inventors of personal flying machines come to steampunk London from all over the country to race for a fortune in bets. As long as they don’t get caught… 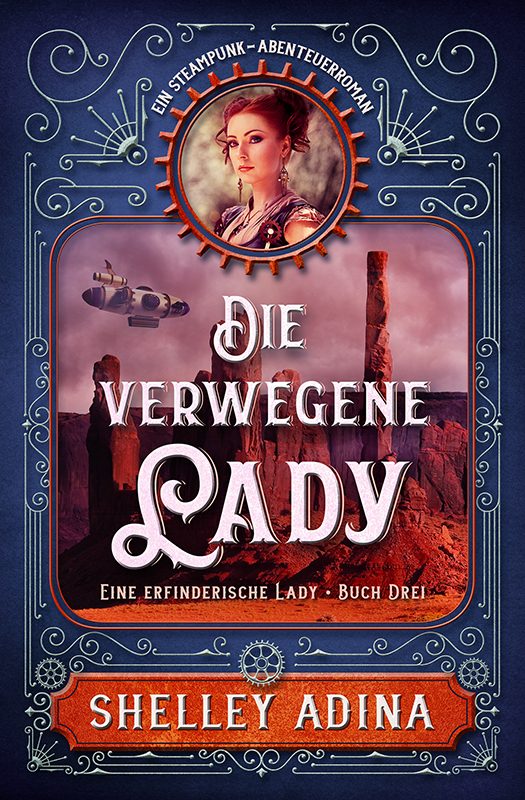 She wants to be an engineer, but society will never allow it. Until riots break out in steampunk London and she seizes her chance...

“An immensely fun series, a wonderful main character (one of my favourites in the genre) and a great sense of Victorian style and language that’s both fun and beautiful to read.” —Fangs for the Fantasy: The latest in urban fantasy from a social justice perspective 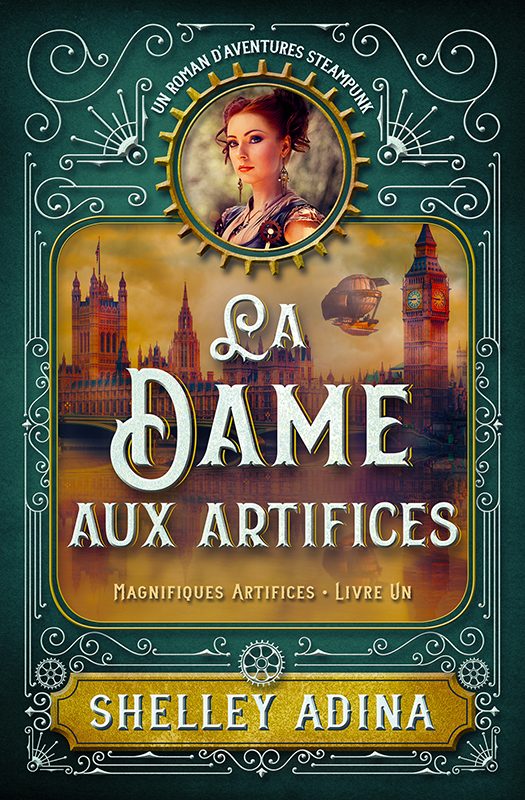