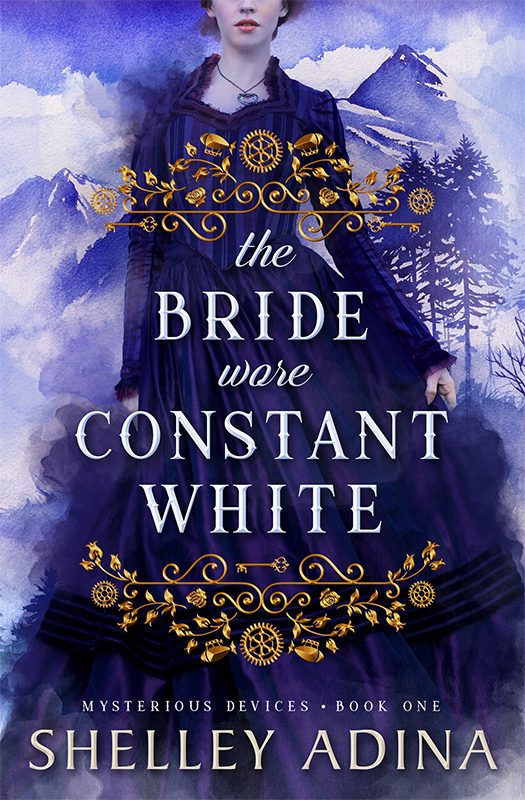 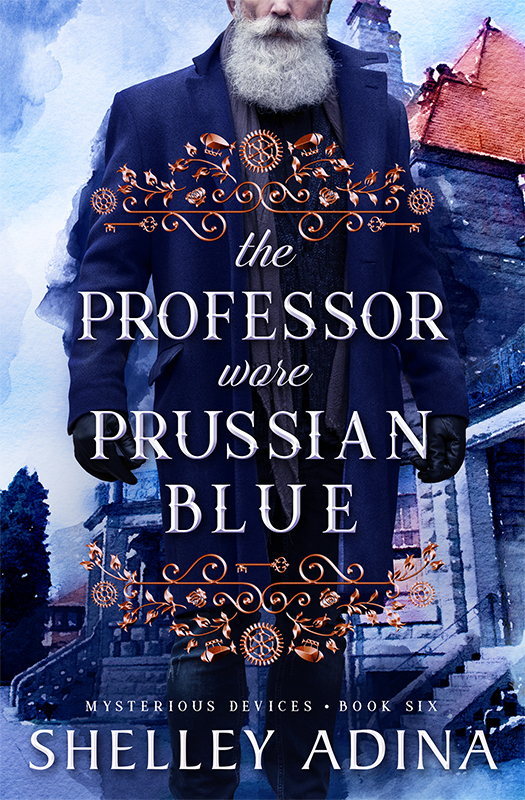 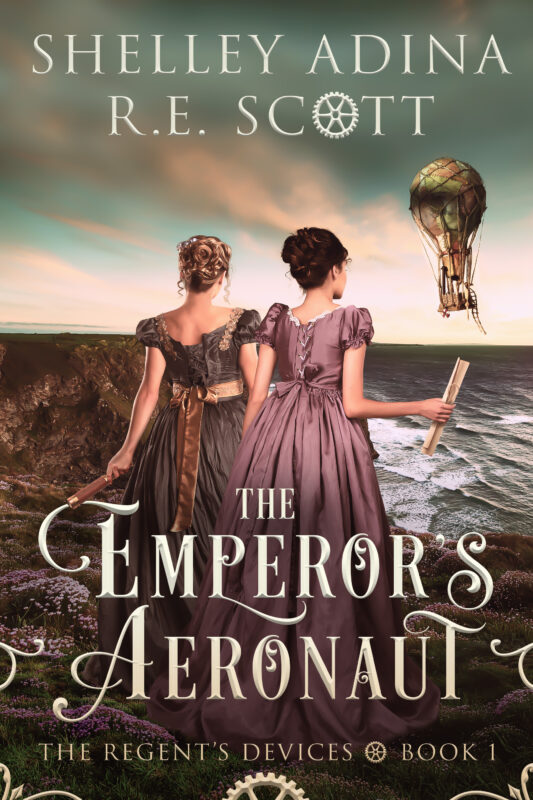 Napoleon is determined to conquer the world with his steam-powered weapons. Nothing in England can stop him … except two young lady inventors.

In 1819, France is surrounded by armies. With Russia in the north, the Karlsruhe Confederacy in the east, and a pirate kingdom in the south, Napoleon cannot break out, nor can the English Navy seem to break in. Europe  teeters on the edge of a sword. Whichever side rules the air will win.

Celeste Blanchard, daughter of the Emperor’s disgraced Air Minister, is running out of time to develop an air ship that can carry his armies to England and restore her mother to glory. But on a daring and desperate test flight, she is blown off course … and washes up, half drowned, on the shores of Cornwall, in the heart of enemy territory.

Loveday Penhale, cosseted daughter of gentry, has her own inventions to build, even as pressure mounts to behave like a proper young lady and seek a husband instead of a design for a high-pressure steam engine. But when Arthur Trevelyan, heir to the neighboring estate, Gwynn Place, asks for her help in rescuing an unconscious young woman on the beach, Loveday discovers an aeronaut and an inventor as skilled as she is. Between them, a friendship blossoms, and Loveday wonders if they might even pull off the impossible and invent an air ship that will catch the eye of the Tinkering Prince Regent, who has offered a prize to anyone who can help England break the impasse. Celeste’s loyalties are torn in two. If she is caught working secretly for France, she will lose her friend, the love of an honorable man—and her life. But if Napoleon learns she has betrayed him, she will be executed on sight.

Can friendship prevail in the face of war? Or is there a third solution—one where everything hinges on the bravery and daring of a Cornish debutante and the Emperor’s aeronaut?

Who said life is but a dream after the wedding? 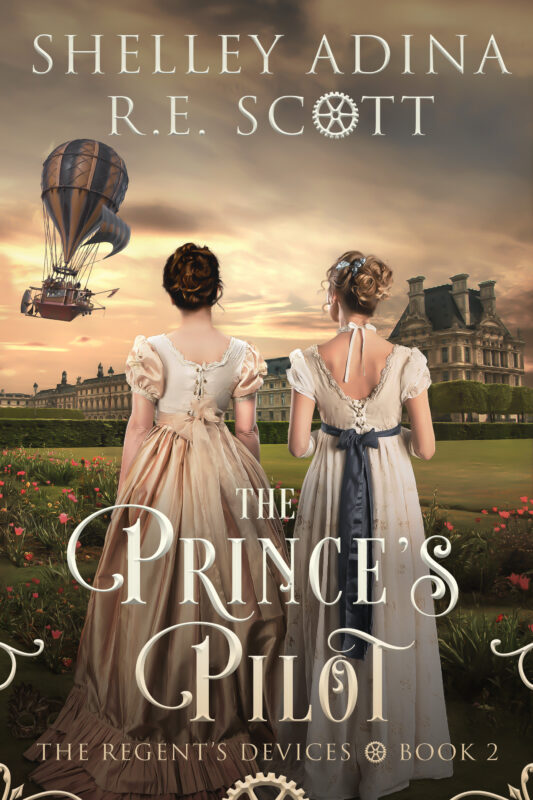 Napoleon’s invasion of England is hidden in the clouds…

It is 1819, and Cornwall is agog at the daring of the two young lady aeronauts who, earlier in the summer, flew nearly to France and back in their homemade air ship. Much more is riding on Loveday Penhale and Celeste Blanchard’s new and improved vessel—they plan to win the Tinkering Prince’s prize, offered to anyone who can help England win the war against Napoleon.

To their dismay, they must take two local gentlemen aloft to report on the ship’s capabilities. While Captain Trevelyan and Emory Thorndyke are welcome in drawing room and ballroom, their presence on the air ship proves disastrous. Wildly off course, Loveday barely manages to bring the vessel down safely—in France! Now it is up to the gentlemen to keep the newly designed ship hidden while Loveday and Celeste secure supplies for its repair from Celeste’s former home, l’Ecole des Aéronautes in far-off Paris.

But much has changed since Celeste left the capital, and enemies lurk in its very walls. With her famous aeronaut mother dead in suspicious circumstances, and the flight school closed, there is only one thing to do—make up a story about her absence and approach Napoleon himself. He promptly makes Celeste his Chief Air Minister, and commands her to plan the invasion of England by air. Can she and Loveday stay alive in this nest of vipers long enough to help their stranded friends? Before they are unmasked as spies—and before their beautiful air ship is captured and used to attack England... 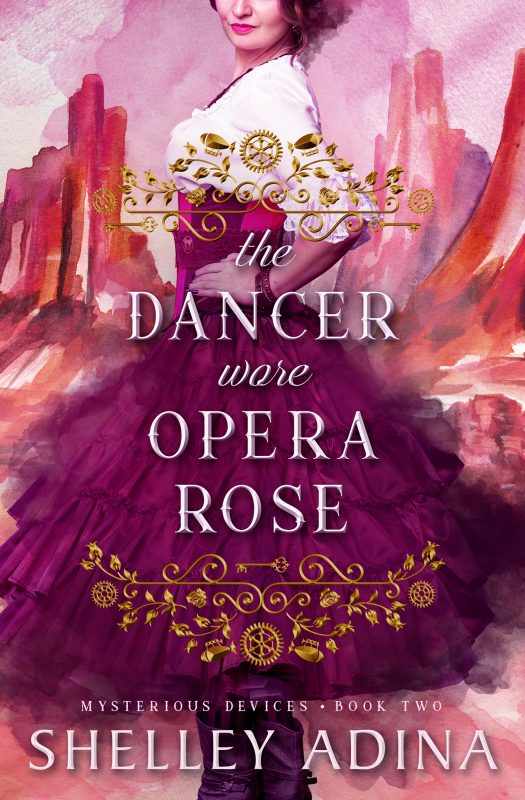 "Shelley Adina has brilliantly combined steampunk with the ‘clockwork cozy’ in this series in which a young painter solves mysteries. Best of all, the novels feature familiar characters I love from her bestselling Magnificent Devices series. I can’t wait for the next book!” —Nancy Warren, USA Today bestselling author of The Vampire Knitting Club 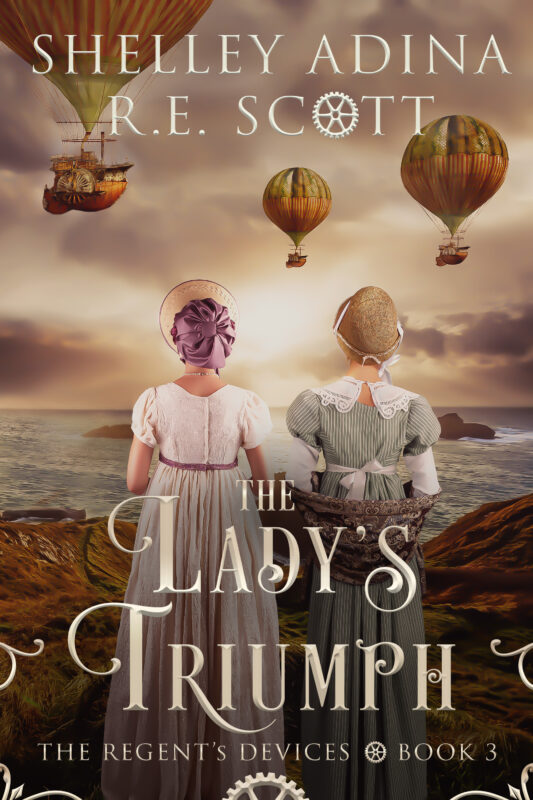 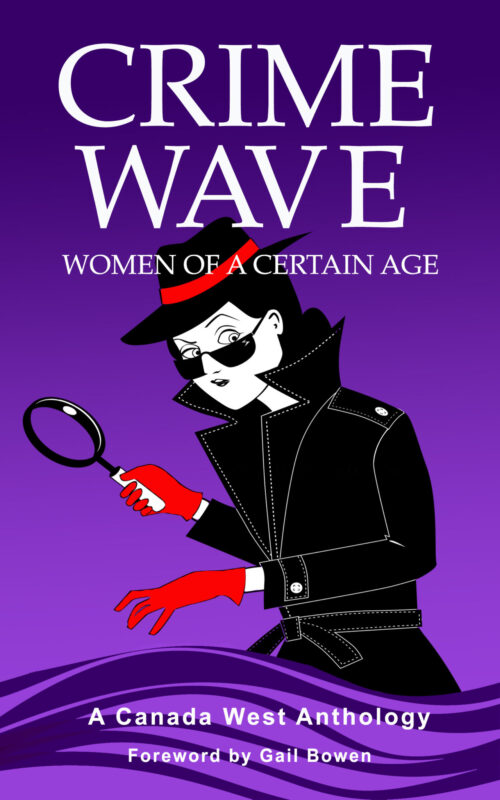 In Crime Wave 2, the anthology of mystery stories from Sisters in Crime–Canada West, a short story with new characters, set in the Mysterious Devices steampunk world.

Buying a cottage is not as easy as you'd think. Especially if you're a man with a past ... in love with a woman with a future. 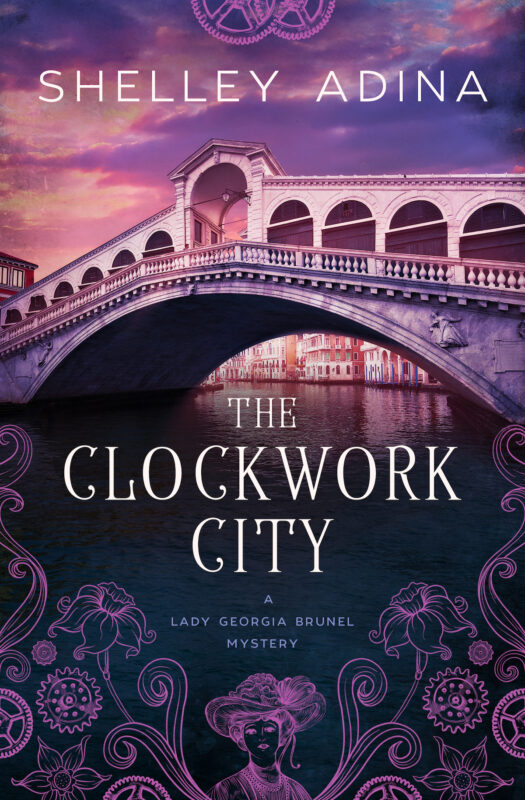 April 1895. A painting holiday in Venice. A villa on the canal. A body in the water?