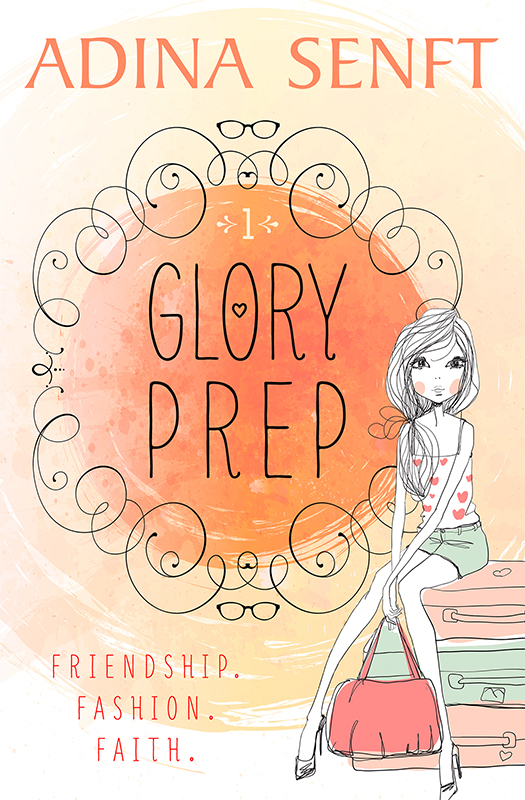 When blond surfer Lissa Mansfield transfers from Santa Barbara to posh Gloria Stanford Fremont Preparatory Academy in San Francisco, she figures joining the in-crowd will be easy. But obstacles at the boarding school soon start mounting up. Is Lissa equal to the classes, cliques, and crushes at Glory Prep?

Friendship. Fashion. Faith.
What else do you need to survive high school?

When blond surfer Lissa Mansfield transfers from Santa Barbara to posh Gloria Stanford Fremont Preparatory Academy in San Francisco, she figures joining the in-crowd will be easy. But obstacles at the boarding school soon start mounting up—and it’s not just that the current queen bee is determined she’ll be a wannabe forever. There’s her new roommate, Gillian Chang, who’s as loud as a New York taxi about how happy she is to be a Christian. If Lissa can just downplay her faith long enough to get the attention of Callum McCloud, the hottest guy she’s ever seen, she’ll be golden.

But when the price of being Callum’s lady means he expects her to go all the way with him, Lissa has to decide exactly where the line is—and whether she’s prepared to cross it. Between that, discerning friend from frenemy, and finding a place on the committee for the biggest media event of the year … who knew life at Glory Prep could be so complicated?

“This book is so much fun. The characters are charming and right from the beginning I was pulling for Lissa to make the right choices.” —Jill Hart, Trashionista.com

“In the first novel of her new YA series, Adina does a good job realistically portraying characters who are not only growing up, but doing so with religion as a huge constant in their lives. Rarely, if ever, are the characters preachy, and Lissa and Gillian are fine role models for any religion.” —RT Book Reviews

Other Books in "Glory Prep" 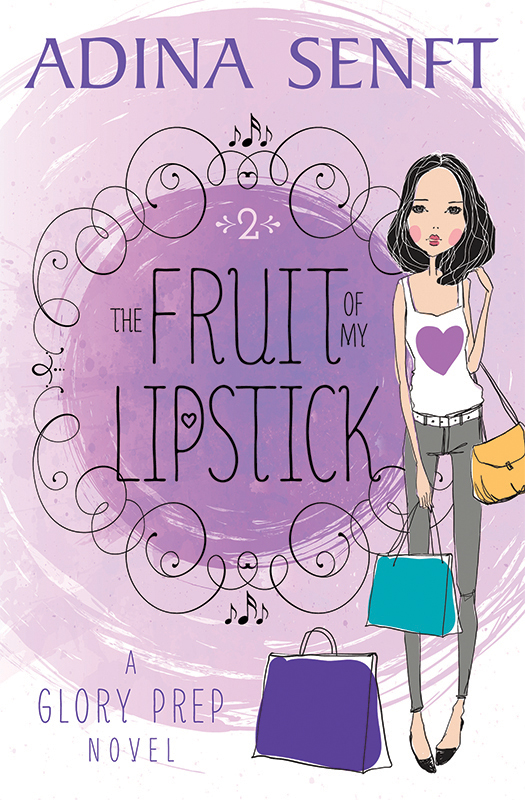 The Fruit of My Lipstick 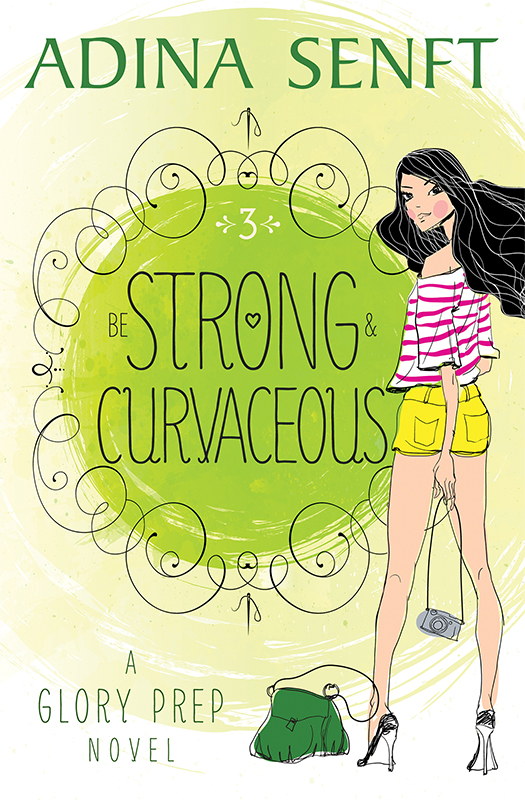 Be Strong and Curvaceous 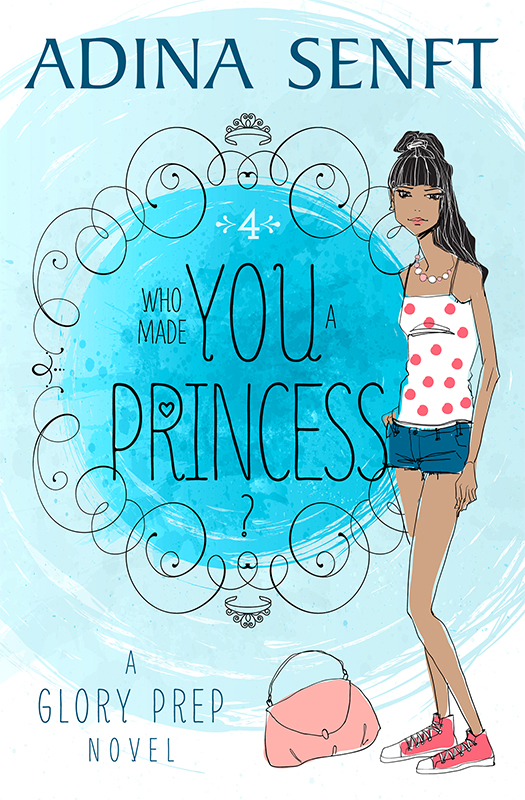 Who Made You a Princess? 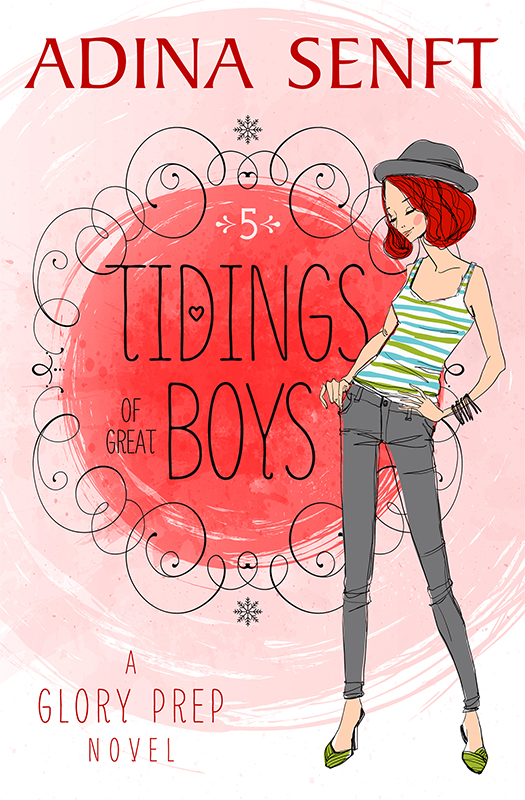 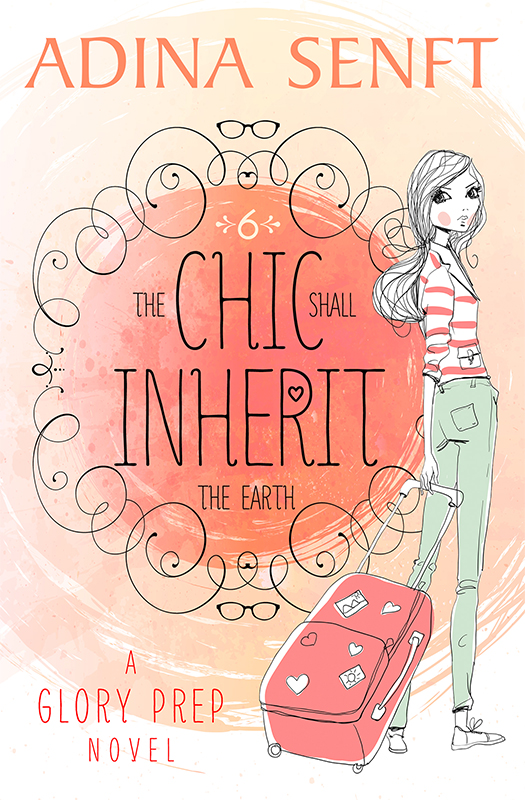 The Chic Shall Inherit the Earth
Look Inside
Disclosure of Material Connection: Some of the links in the page above are "affiliate links." This means if you click on the link and purchase the item, I will receive an affiliate commission. I am disclosing this in accordance with the Federal Trade Commission's 16 CFR, Part 255: "Guides Concerning the Use of Endorsements and Testimonials in Advertising."
Sign up for Shelley‘s mailing list & begin the adventure with “The Abduction of Lord Will.” Join the flock!
up