Home > Books > One for the Rogue 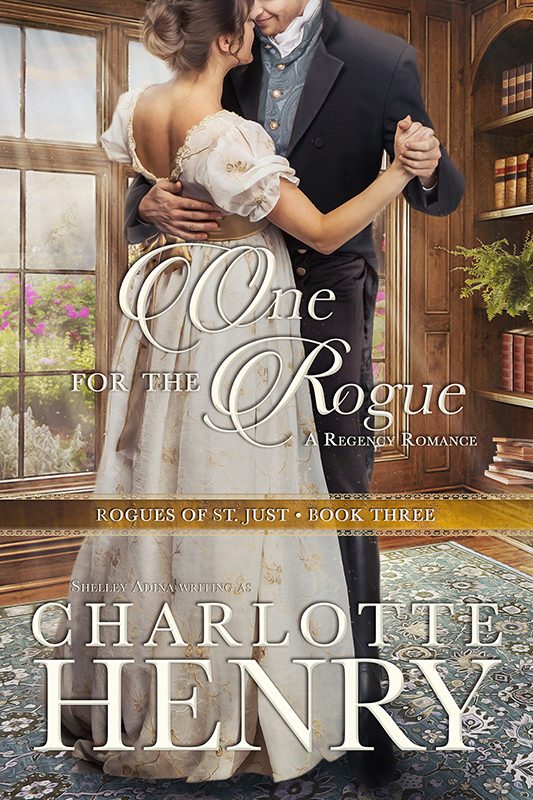 Book three of the Rogues of St. Just series

Captain Griffin Teague meets his match in the last place he ever thought to look—right next door.

Griffin Teague meets his match in the last place he ever thought to look—right next door.

With Bonaparte locked up and the war over, naval captain Griffin Teague has been at loose ends. When the local magistrate proposes that he captain a ship dedicated to putting an end to the “free trade” from France, he jumps at the opportunity. It has become neighborhood legend that the abandoned estate next to his father’s property is haunted. But with the property bounded on one side by a river, he begins to wonder if there is a different explanation for what has been frightening people … and for the increase in smuggling on their part of the Cornish coast.

Orphaned Minerva Tomgallon has just inherited a fortune … and a haunted manor house. Now she must build a life she never expected with social expectations she hasn’t yet mastered—made even more difficult by her becoming one of the most eligible young ladies in the district. Most aggravating is Captain Griffin Teague next door, who insists on offering his opinions when what she needs is his help. For Minerva is learning that there are dangerous secrets hidden on the abandoned acres of her new home. If she trusts Griffin with her suspicions, it could mean her life. If she doesn’t, she will be as guilty as the wily free traders themselves.

The spark of unexpected attraction between herself and Griffin could well ripen into something deep and lasting. But only if his duty doesn’t cause her disgrace …

A Rogue by Any Other Name
Share
Facebook Twitter Google+
Disclosure of Material Connection: Some of the links in the page above are "affiliate links." This means if you click on the link and purchase the item, I will receive an affiliate commission. I am disclosing this in accordance with the Federal Trade Commission's 16 CFR, Part 255: "Guides Concerning the Use of Endorsements and Testimonials in Advertising."
Sign up for Shelley‘s mailing list & begin the adventure with “The Abduction of Lord Will.” Join the flock!
up