Home > Books > Balm of Gilead
Order Now
Buy From Me

While a young Dokterfraa learns to heal the body, the Great Physician heals the heart ...

“Senft’s characters are richly drawn and are so endearing I guarantee you won’t be able to get enough of them!” —Christian Fiction Addiction

With Henry Byler now engaged to an Englisch woman, Sarah Yoder is doing her best to find peace, treating the members of her Old Order Amish community with all the skill an herbalist-in-training can muster. Since Henry never joined church, they could never have been anything but cordial neighbors, anyway. The solution is to keep busy. Her son Simon is back from the ranch in Colorado. Her sister-in-law Amanda needs a little help in the matchmaking department. And more and more members of the church are seeking her help.

When Henry comes to her for a cure to heal his sensitive hands before his success as a potter is jeopardized, Sarah must do all she can to stifle the longing in her heart. As his friend, she must also be painfully honest about this new plan of his—to be filmed for a reality show called Shunning Amish. Will the cost to the community be too high?

The Great Physician is able to heal any hurt—only He has the power to change an impossible situation and bring people back to Himself. But Sarah has to wonder whether it might already be too late, with Henry’s wedding only weeks away…

This is the second edition. First published by Hachette FaithWords in 2015.

What does Balm of Gilead mean?

In the ancient world, a tree known as Balm of Gilead, or the Mecca balsam, provided healing balsamic oils. In the new world, a species of poplar tree possesses similar properties and is also known as Balm of Gilead. Its fragrant, sticky buds are harvested and infused with oil to make a salve for the treatment of skin conditions. In plant lore, poplars are considered to be protective trees, which may be why the Amish and Englisch alike plant them as windbreaks in fields and along roads. There is also a belief among ancient peoples that in the whisper of the poplar tree’s leaves, you can hear the still, small voice of God. 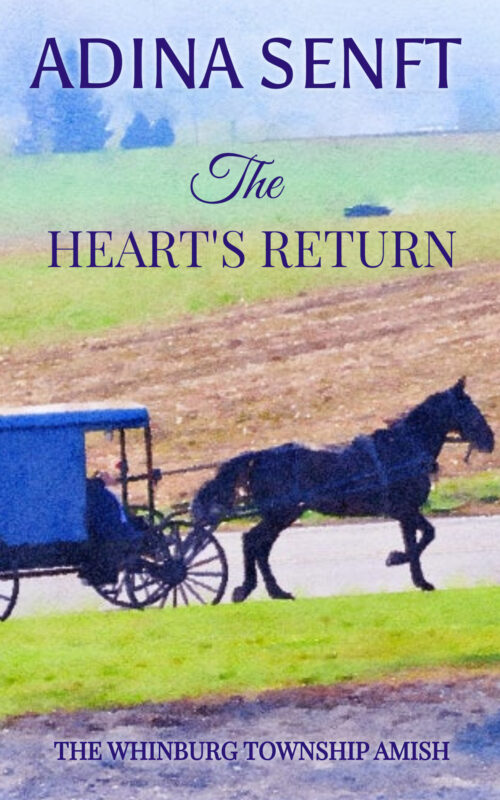 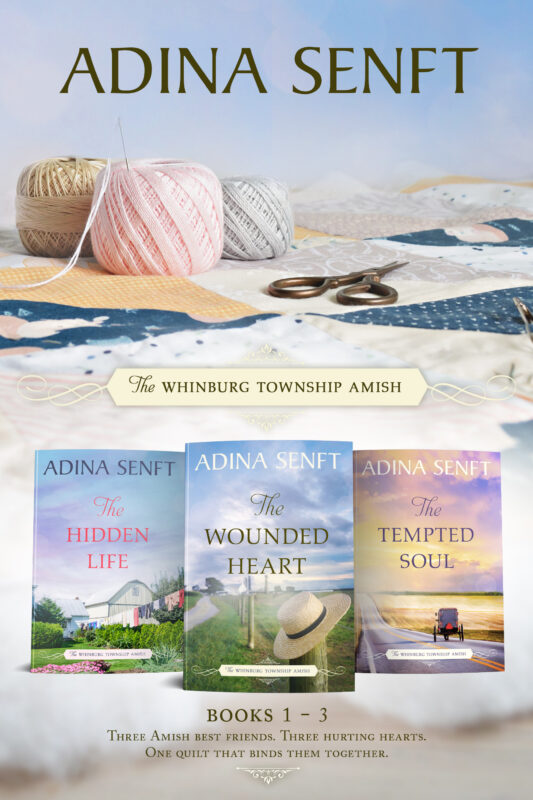 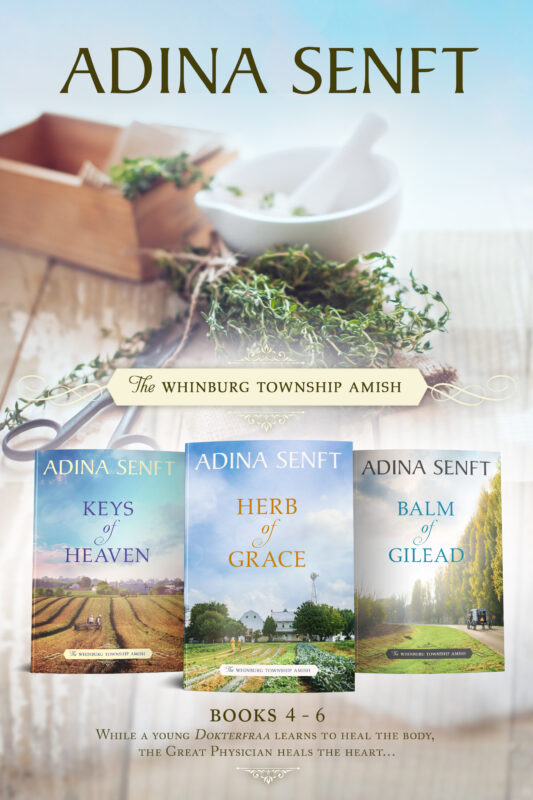 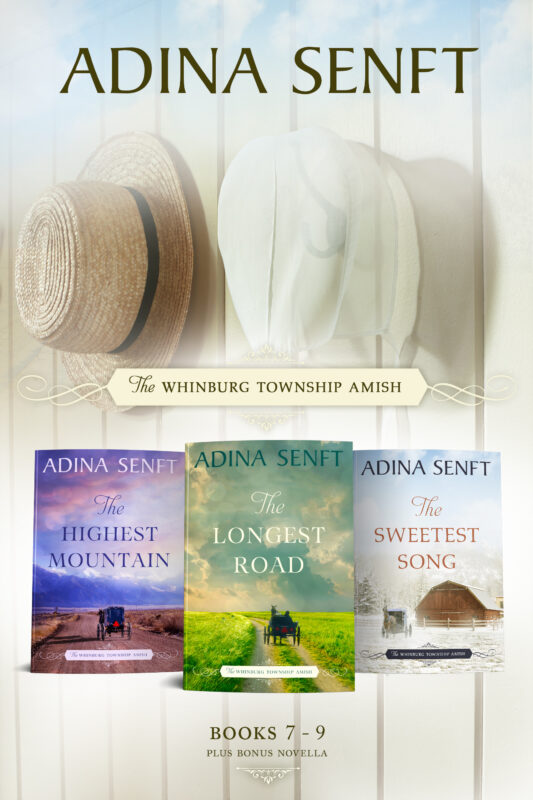 The Whinburg Township Amish: Books 7-9
Share
Facebook Twitter Google+
Preview
Book Club Resources
Disclosure of Material Connection: Some of the links in the page above are "affiliate links." This means if you click on the link and purchase the item, I will receive an affiliate commission. I am disclosing this in accordance with the Federal Trade Commission's 16 CFR, Part 255: "Guides Concerning the Use of Endorsements and Testimonials in Advertising."
Sign up for Shelley‘s mailing list & begin the adventure with “The Abduction of Lord Will.” Join the flock!
up