Home > Books > Over Her Head 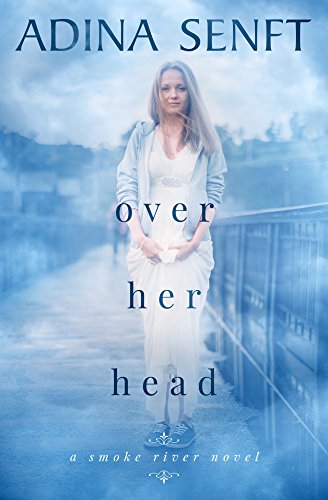 Laurie Hale has the perfect life—and the perfect family to go with it. But one night on the Smoke River bridge, a bid for popularity goes too far and one of the teens from that weird church in town is found dead. When the police begin to investigate her daughter Anna, fear and suspicion begin to eat away at everything Laurie values.

What kind of mother suspects her own daughter of murder?

Laurie Hale has the perfect life—and the perfect family to go with it. All she wants is for her kids to find the popularity and success in school that she enjoyed back in the day. But one night on the Smoke River bridge, a bid for popularity goes too far and one of the teens from that weird church in town is found dead. When the police begin to investigate her daughter Anna, fear and suspicion begin to eat away at everything Laurie values.

Anna is just one of several teenage suspects, but none of them is talking, and peaceful Smoke River divides along religious lines—to the point that Laurie is even asked to bow out of prayer group just when she needs it the most. Her marriage starts to crumble and her standing in town shows its shaky foundations.

Laurie doesn’t want to face the truth. But it’s the job of investigator Nick Tremore, her cousin, to find it. What if Anna really was there the night that Elect girl, Randi Peizer, was killed? Why is Nick spending so much time with Randi’s mother? And what kind of person is Laurie if she can doubt her own child’s innocence?

“A strong spiritual message resonates in [Senft’s] book. When Laurie is stripped of all of her safety nets and hiding places (church activities, friends, illusions of ‘perfect’ children), she comes to know and trust God in a much deeper way. The mystery element keeps the pace brisk and adds another dimension to an already affecting novel.” Melissa Parcel, RT Book Reviews magazine

“Laurie reminds me of a lot of women I know, have known, and have been. And to be honest, Laurie hit way too close to home. I suppose it is of the order of highest praise to have issues with a character who convicts you. Overall, I need to tell you that this is not an easy read if you are in the process of discovering that you are offended, or if your church relationships aren’t quite meeting your needs. If you wrestle with a difficult teenager and you’ve recently ripped a few bald spots on your scalp, the struggles within this novel may stir you up.” Kelly Klepfer, Novel Reviews

“When a 14-year-old girl dies in a mysterious drowning accident quickly ruled a homicide, the small town of [Smoke River] and its tight-knit Christian community are thrown into chaos. Laurie Hale, the respected leader of the local women’s Bible study group, is not only the woman who found the body but also the mother of Anna Hale—one of the prime suspects in the case. As the town rumor mill kicks into high gear, Laurie’s confidence in her daughter’s innocence begins to crumble. Waves of guilt threaten to take Laurie under, but ‘She had to trust her daughter. She had to. Otherwise their family would splinter and fall apart.’ As Laurie’s worst fears about Anna seem to become a reality, the narrative begins to take on a soap opera feel, with [Senft] coming down heavy on the teen drama and corresponding parental angst. Though the setting, plot and characters may feel familiar to the mystery genre, readers will likely get swept up in [the] story anyway, wanting to know just as badly as Laurie and company: who really killed Miranda Peizer?” Publishers Weekly, copyright © Reed Business Information, a division of Reed Elsevier Inc. All rights reserved.

“Every mother and her teen daughter should read Over Her Head together. And dads, too. Powerful. Moving. Uplifting.” Lyn Cote, author of The Women of Ivy Manor series 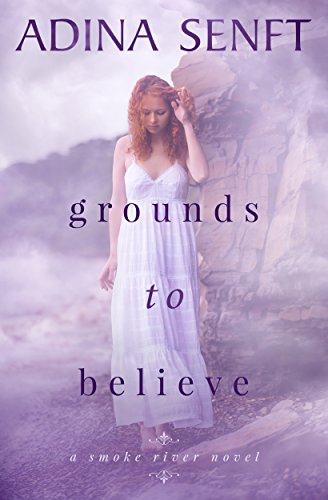 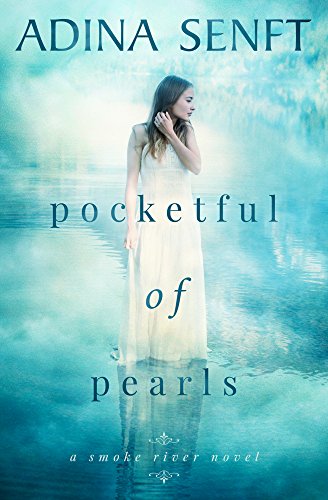 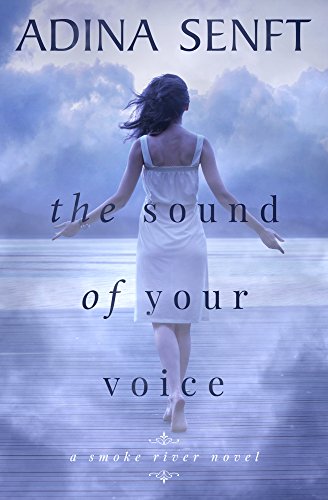 The Sound of Your Voice
Disclosure of Material Connection: Some of the links in the page above are "affiliate links." This means if you click on the link and purchase the item, I will receive an affiliate commission. I am disclosing this in accordance with the Federal Trade Commission's 16 CFR, Part 255: "Guides Concerning the Use of Endorsements and Testimonials in Advertising."
Sign up for Shelley‘s mailing list & begin the adventure with “The Abduction of Lord Will.” Join the flock!
up