Even in the 1800s, the hospital known as Bedlam (Bethlehem Royal Hospital) was separated from the general neighborhood by a wall. Imagination supplied location and height in Her Own Devices, but when I was onsite, I wanted to see how accurage both might be. Here’s a passage:

Their single greatest advantage was that the walls of Bedlam were meant to keep people in, not out. In fact, Claire reflected as she secured a loop in the rope to the brass clip on her leather corselet, this was probably the first time in recorded history that anyone had tried to break in.

Her black skirts were secured above her knees, revealing only black woollen stockings, and the lightning rifle’s comforting weight rested on her back. A black gauze scarf would conceal her features, though at the moment it was wrapped around her shoulders.

The wall, though smooth and relatively featureless on the inside, was easy enough to scale on the outside. A barrel and a damaged crate got them halfway up, and the grappling hook and rope took care of the rest.

The airing garden had no illumination of any kind—only the glow of the electricks in the corridors shone through the glass, which was not enough to cause any difficulty. The long shadow of the building would provide cover once they could reach it. A night bird twittered some distance away down the street toward the corner of Lambeth Road.

I was delighted to discover that the wall behind the building was nearly exactly as I’d imagined it—even better, in fact. Talk about Victorian atmosphere! It hasn’t lost a bit. 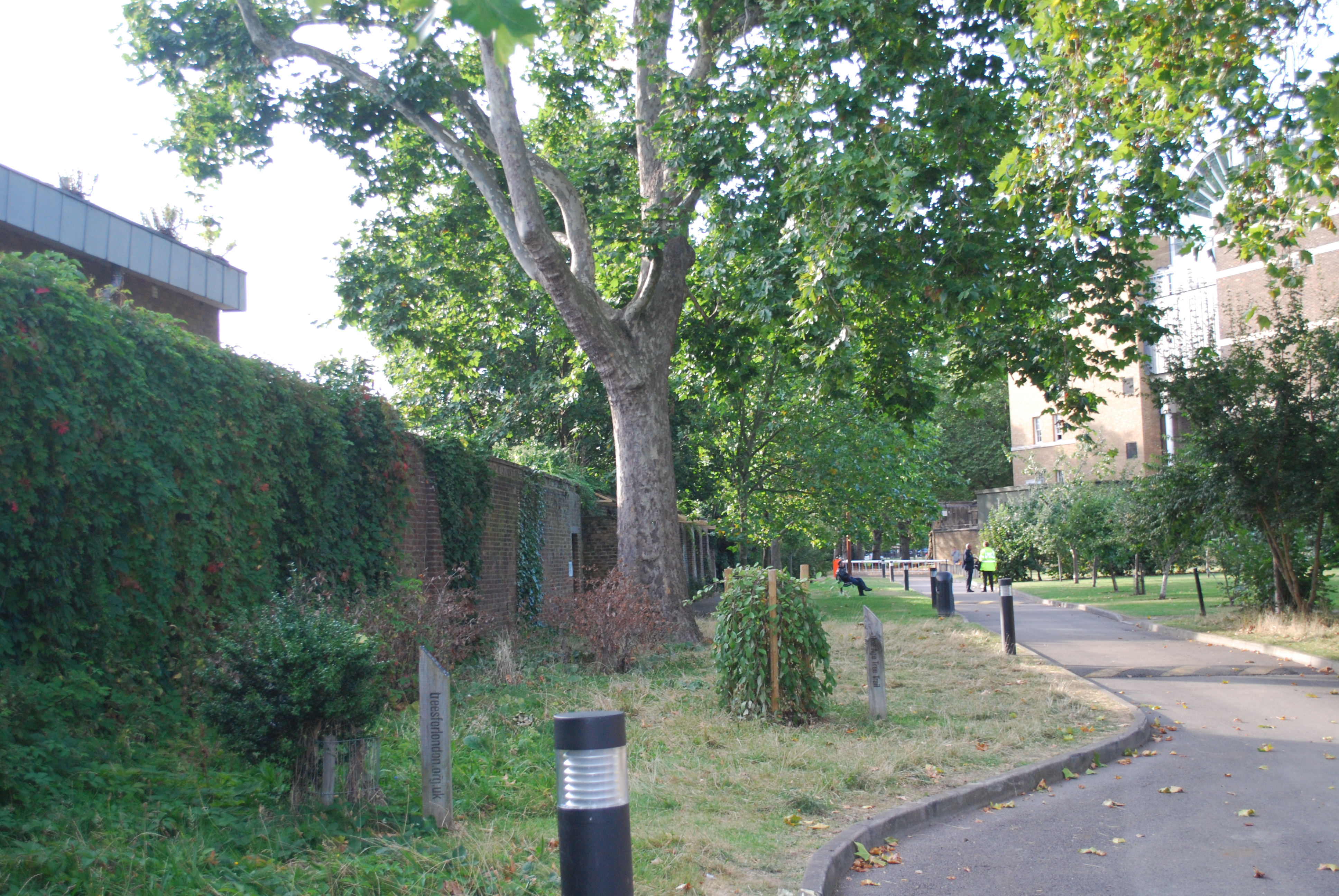 MD4 is now Brilliant Devices!
Brilliant Devices cover reveal
Sign up for Shelley‘s mailing list & begin the adventure with “The Abduction of Lord Will.” Join the flock!
up