AnomalyCon: “The Making of a Hero” 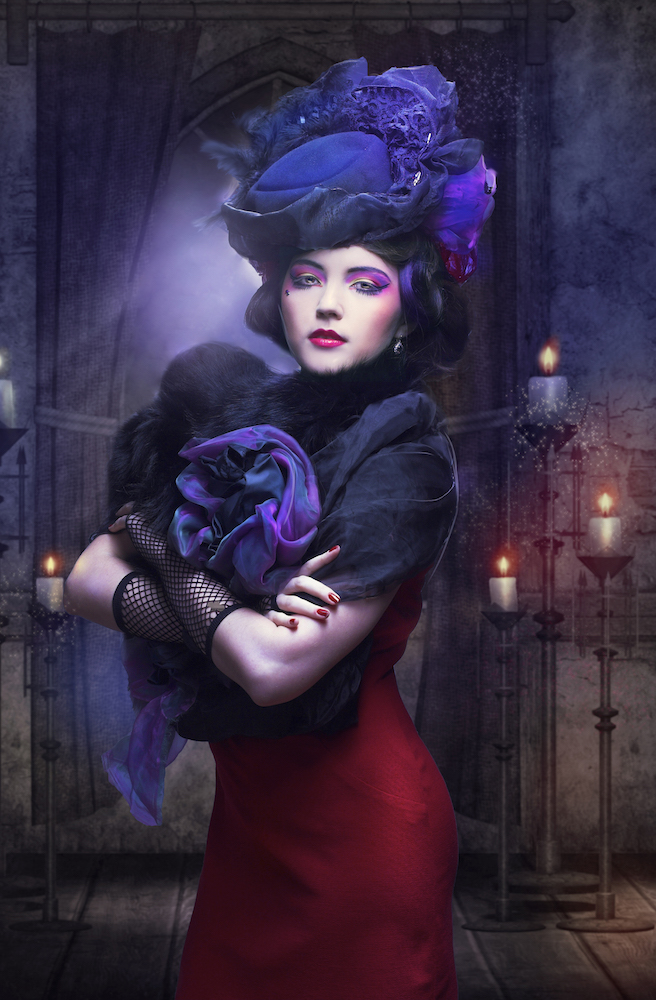 Next up in my series of thinking out loud about the panels at AnomalyCon on March 25–27 is “The Making of a Hero.” This is a subject I enjoy cogitating on because crafting a believable story arc for a hero from mouse to master is a lot of fun.

Case in point: Lady Claire Trevelyan. We first meet her in book 1, chapter 1, page 1 in the moments after peppermint has exploded in a drink made of dandelion and burdock (the Victorian equivalent of throwing a Mento into a bottle of cola). She is covered in goo, humiliated, and the mean girls are laughing at her—and from a story standpoint, she has nowhere to go but up. She is our protagonist, but she’s not a hero yet. She’s only seventeen, and her journey is just beginning … because heroes have to start somewhere, don’t they? They don’t just arrive out of the ether like Athena from the forehead of Zeus (or if they do, we can’t identify with them very much). Heroes are like us. In fact, the text suggests, we can all be a hero given the right set of circumstances.

Sometimes I have to shake my head at heroes in movies and TV, though. You know the ones—flinging themselves into danger under circumstances where a normal person would run for the nearest phone and call the police. Their sense of self-preservation appears to be completely lacking. However, if the plot is done right, there are times we can buy into the hero boldly going where no sensible person would. A mother would fling herself into danger without thinking if her child is threatened. Is it heroic to act on instinct to protect the vulnerable or the innocent, or is that wired into us to preserve the species? Do you think that when love trumps self-preservation, that’s heroic? I have to confess I do.

But there can come a point where the hero gets used to being the go-to person. When a problem needs to be solved, they’re so used to helping and solving and vanquishing, that maybe it’s hard for them to step back. This was something I had to deal with in Lady Claire’s journey. The last thing I wanted was for people to say, “Oh, here she goes again, dashing into danger to solve someone else’s problem. How many times is she going to do this?” Claire herself realized after long and painful experience that sometimes you have to curtsey respectfully and let the other person be the hero so that their journey can begin. Her journey might not be over, but she has learned enough about herself to have attained this piece of wisdom. It’s someone else’s turn now.

Because the world can never have enough heroes, watching out for the vulnerable and the innocent, and reminding us that we are all capable of greatness.

AnomalyCon: “The Care and Feeding of Literary Villains”
AnomalyCon: “The Future of Steampunk”
Sign up for Shelley‘s mailing list & begin the adventure with “The Abduction of Lord Will.” Join the flock!
up