Skip to content
Amish Wisdom Harvest Bounty Giveaway!
A Gentleman of Means audiobook is out! 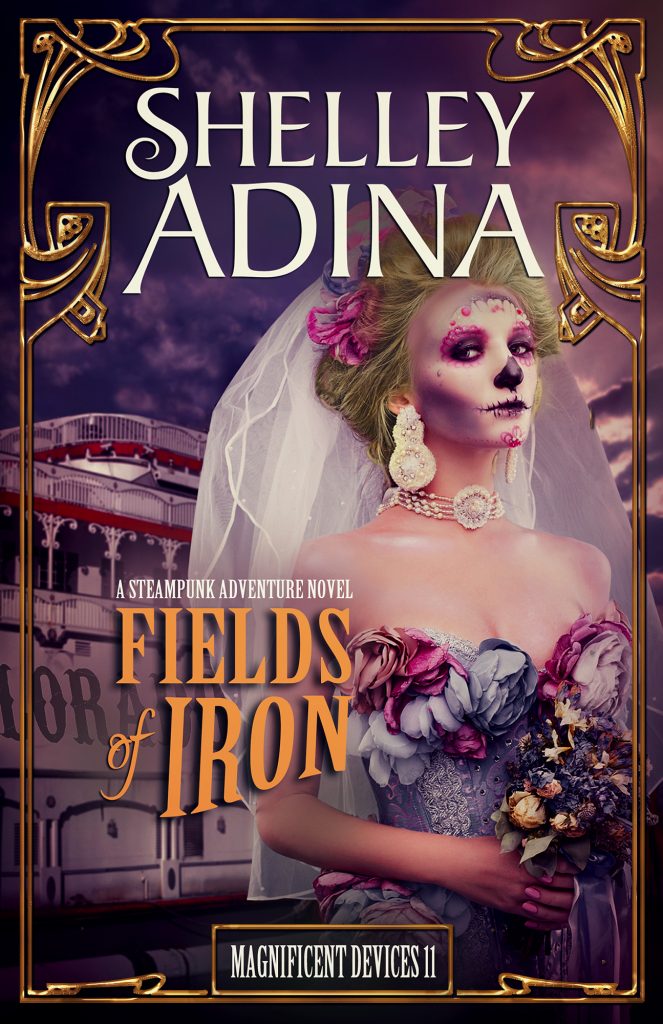 He held her astonished gaze as he went down upon one knee. “Why … I propose. Will you do me the honor of becoming my wife, so that I may accompany you to San Francisco de Asis and help you stop this war?”

Gloria Meriwether-Astor, determined to end the invasion her father and a power-hungry diplomat began, has found safety with the witches of the river canyons in the Wild West. But how can one young lady without so much as a hat to her name challenge a kingdom? Confronted with the solution, she has two choices: accept the help she needs, or return to Philadelphia alone and a failure.

So, in the company of riverboat captain Stan Fremont, the dashing rogue she must now call husband, she sets off for the capital to negotiate with the Viceroy. But with an entire country mobilizing between herself and her objective, the attempt could mean her life—and the life of the one person she is beginning to care for …

“She makes hard choices because they’re right, because of principle, because of morality—perhaps even out of a need to change her family and her business’s legacy: but Gloria’s is ultimately the most unselfish path and that is unexpected.” —Fangs for the Fantasy, on Fields of Air

I hope you like the cover of Fields of Iron as much as I do! Have you ever seen anything so pretty and yet so weird? For this is indeed the Weird West. In the opening scenes of the book, Gloria and the young witch Ella are playing brides—certainly a portent of things to come. The witches of the river canyons paint themselves as skeletons as a metaphor for what they have been and what they have become—having left their lives behind to live again as the dead. And as we all know, the dead can be much more frightening than the living!

Is Gloria herself in the process of dying to her old life and taking up a new one as a different person? I leave that to you to decide when Fields of Iron is released in November 2016!

8 thoughts on “Fields of Iron—cover reveal”

Amish Wisdom Harvest Bounty Giveaway!
A Gentleman of Means audiobook is out!
Sign up for Shelley‘s mailing list & begin the adventure with “The Abduction of Lord Will.” Join the flock!
up