Out now—The Rogue Not Taken by Charlotte Henry

“Charlotte Henry’s storytelling is nothing short of brilliant—Regency romance that will sweep you away.” —Regina Scott

I’m so happy that Jago and Rowena’s romance is out!
Amazon Kindle | Apple Books | Kobo | Nook

Can beauty tame the beast when they both face disgrace? 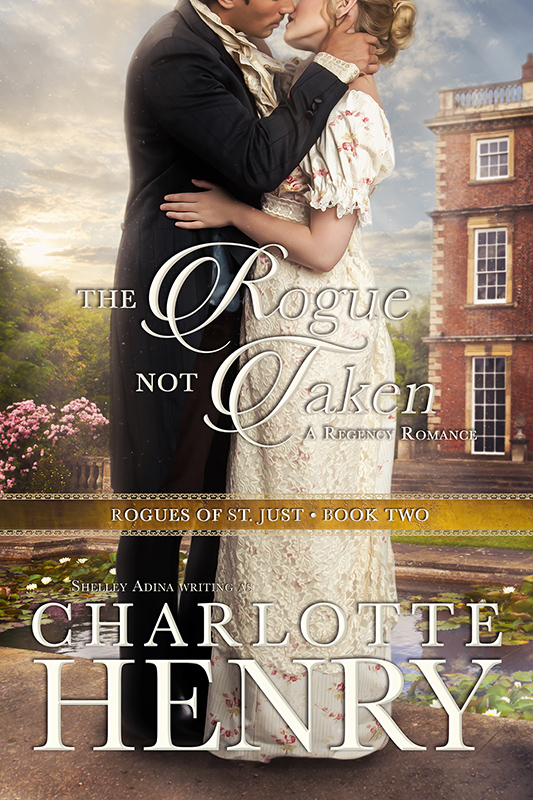 Jago Tremayne feels responsible for his part in ruining the debut of the lovely Rowena Penrose. He wants nothing more than to make it up to her—by offering her his heart. But then disaster strikes—his father demands that Jago marry a girl he has not seen since they were children. If he refuses, he will be disinherited … and who will look twice at a penniless Rogue?

After enduring disgrace that she did not deserve, Rowena Penrose has returned to Cornwall. Far from the ballrooms of the ton, suitable men are scarce, except for Jago Tremayne. He’s called the rudest man in London, but here at home, he’s beginning to grow on her. He is blunt and graceless, but also kind, attentive, and … on the point of announcing his engagement to someone else.

Rowena would never stand in the way of another young lady’s happiness. Jago can’t imagine courting anyone but Rowena. Can the rudest man in London fight his way out of this coil before he finds himself waiting at the altar for the wrong woman?

Shelley and Edward talk about shaping worlds
Blogging the PhD: Knowledge exchange
Sign up for Shelley‘s mailing list & begin the adventure with “The Abduction of Lord Will.” Join the flock!
up