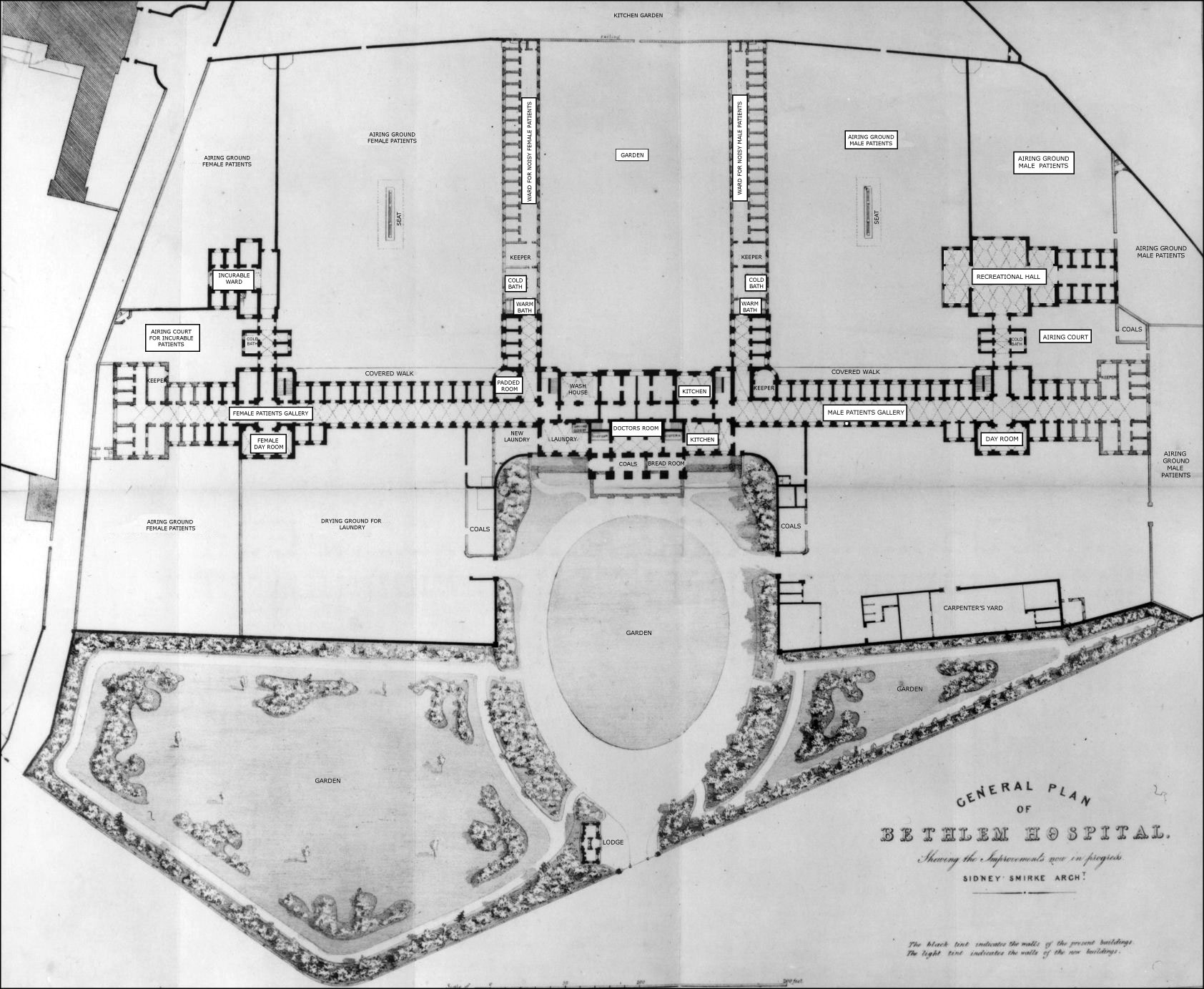 In 19th-century London, the word Bedlam was enough to produce a shudder in rich and poor alike. The insane were incarcerated there, as well as women who enjoyed sex too much and people whose political views were troublesome and needed to be discredited. In the 1700s, it was a popular destination for those who wanted an afternoon’s entertainment, rather like visiting the zoo. Nowadays the meaning of the word is “a place or state of uproar and confusion,” which pretty much tells you what it must have been like in the Bethlehem Royal Hospital in the 1800s. It’s not surprising that Claire and Tigg were so reluctant to go there in Her Own Devices, much less plan to break an “unfortunate” out of the incurables wing.

But last month, I went there eagerly, anxious to see if the building that had loomed large in my imagination was anything like the reality. Nowadays, of course, it’s the Imperial War Museum, and the incurables wing has become the cafeteria kitchen (!!). But the building is just as forbidding once you walk around to the side and away from the pleasant gardens in front. (Well, they would be pleasant except for the honking great cannons they have mounted there in the flowerbeds.)

When I was researching this location, I found a map of the hospital as it would have been when Dr. Craig was incarcerated there. I also used Google Earth to fly over the building and get an idea of proportions, acreage, and any architectural features that might have appeared on the drawing and still survived today. Then I wrote that section of the story using the tools I had at hand. 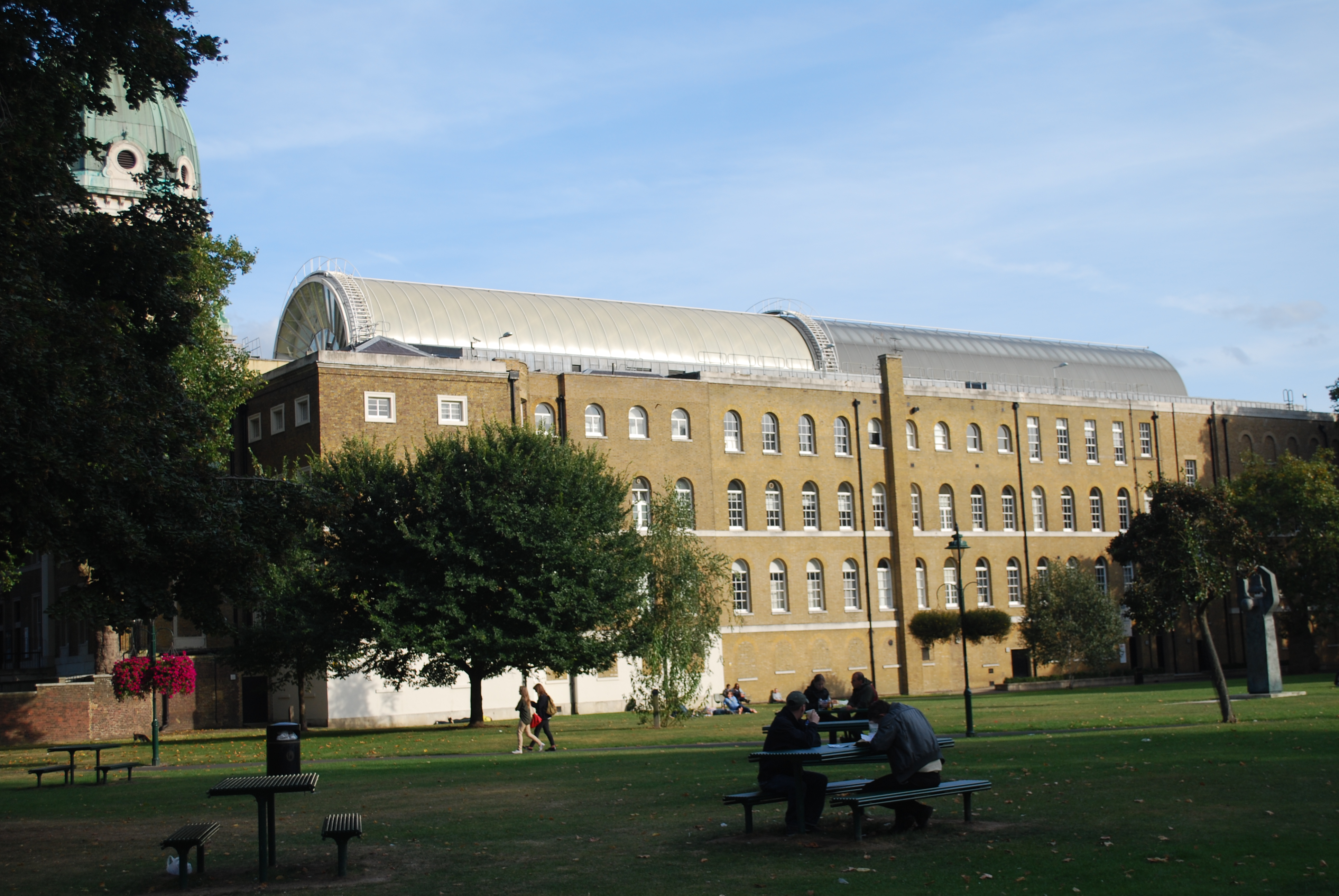 Imagine my delight when the reality turned out to be exactly as it lived in my imagination! More about that in my next post.