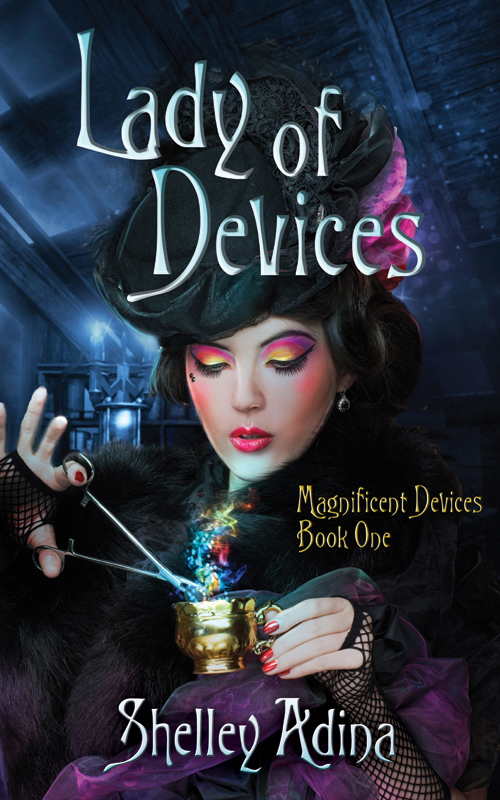 A number of people on this blog and in my email have asked me, “Are you going to do audio versions of the Devices books?” My answer has been, “Yes, eventually. Some day.” Well, some day is here!

A new year, a new adventure

Many of my indie-author friends have had their books produced as audiobooks. There are some, like Bob Mayer, who believe it is an absolute must to have both versions available, so that readers who prefer to drive or exercise or bake cookies while they’re listening can also enjoy our books instead of being obliged to sit down and look at a printed page.

When I thought about having the books narrated, I knew two things: The narrator would be a young female, and she would need to be British, with the ability to speak both in an upper-class accent and in Cockney. Why British born? With apologies to the talented folks on this side of the pond, I believe that it’s too difficult to manufacture and maintain an authentic accent over many, many hours it takes to produce an audiobook. If a book is, say, six finished hours long, imagine how many hours of errors, coughs, tired voice, and accent slips get edited out to produce those six!

So, my assistant began to solicit auditions from narrators who had specified “British accent” in their portfolios. We listened to a number of them, and one voice stood out above the rest, like a soprano singing descant. Her name is Fiona Hardingham, and she has agreed to narrate Lady of Devices!

As a professional actress, Fiona not only reads the pages, she animates the characters. And on top of that, she animates each character differently, so that Claire sounds different from her best friend, Emilie Fragonard, who sounds different in turn from Lady Catherine Montrose. This is no easy feat, if you’ve ever tried playacting in the shower (was that a confession?). And the Cockney voices … it was such fun to hear Snouts and the Mopsies come to life with such energy and expression!

I’ll be chronicling this new path here on the blog. I hope you’ll come along with me as I explore this new technology. I’m hoping for a release date in late spring!

4 thoughts on “Audiobooks: The epic journey”

Isn’t it lovely?
Epilogues: love ’em or hate ’em?
Sign up for Shelley‘s mailing list & begin the adventure with “The Abduction of Lord Will.” Join the flock!
up