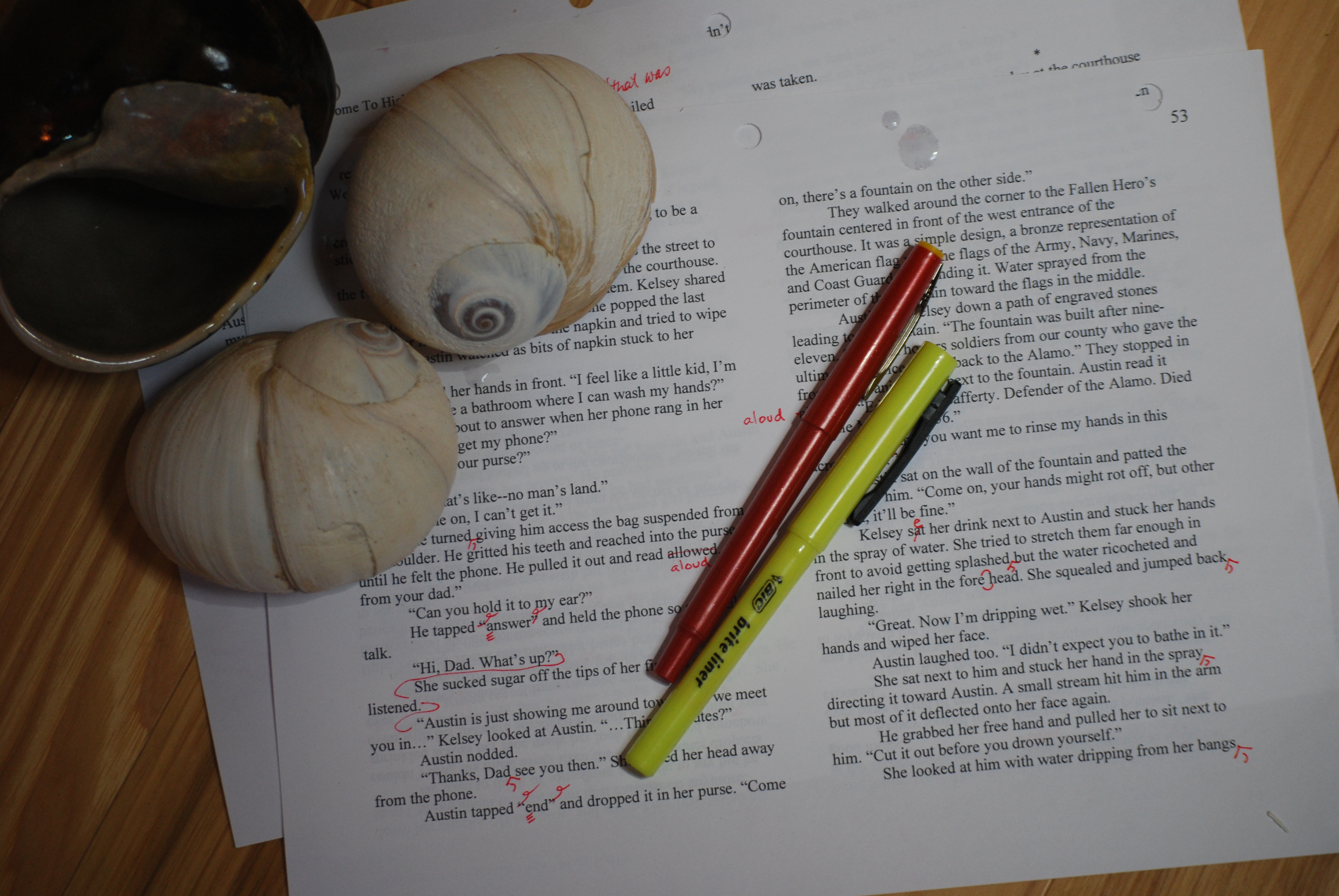 When they get together, authors spend their time talking about things that would never enter the head of a regular person. How to describe a hand-to-hand fight. Whether or not magic must depend on the laws of physics. The moral implications of adverbs. And more often than you would believe: Whether or not an epilogue should be included in a book.

So here I am, a chapter away from the end of Brilliant Devices (releasing on February 28!), and I’m stymied by the Epilogue Question. I need to wrap up Claire’s adventures and send her on her way into her future, as the orchestra comes to a crescendo with her brave and triumphant musical theme.

But may I leave it there? Does one need a coda after the crashing climax? Is the denouement enough, or must we go further, and show Our Heroine at some unnamed point in the future, living resourcefully ever after?

Since there are going to be three more books in the Magnificent Devices series, all set five years on, it seems to me that weaving in glimpses of Claire’s future in those books should be sufficient. So now I’m talking myself out of an epilogue. But what about the Mopsies, whose book is up next? Should the epilogue be from, say, Maggie’s point of view, bridging the reader from the Claire Quartet into the Mopsie Whatever-it-turns-out-to-be?

Gah. Decisions. And I thought choosing a pair of shoes was hard.

Audiobooks: The epic journey
Two beautiful words: The End
Sign up for Shelley‘s mailing list & begin the adventure with “The Abduction of Lord Will.” Join the flock!
up