Skip to content
Filming with the Popular Romance Project
A Lady of Spirit: cover reveal!

Evolution of a romance cover

As some of you know, my first full-length book to sell to traditional publishing was my master’s thesis, a romance bought by Harlequin for its now defunct Temptation line. There is nothing quite so exciting as being a debut author, waiting for your very first cover. 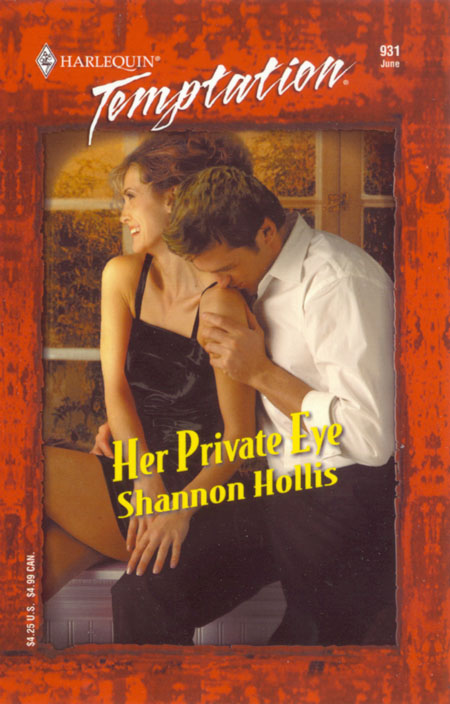 Your standard Temptation cover, under a pseudonym I stopped using years ago, but my excitement was dampened slightly by the “Julia Roberts at 50” heroine, and the hero definitely did not look like Canadian actor Callum Keith Rennie, who was my inspiration for the character, and copious pictures of whom I’d sent to the art department.

Fast forward ten years, and the rights to this story reverted to me moments before the gates at Harlequin came crashing down and no rights were permitted to escape ever again. So I re-covered it with the help of a designer friend. She was very obliging. She created exactly the cover I asked her to: 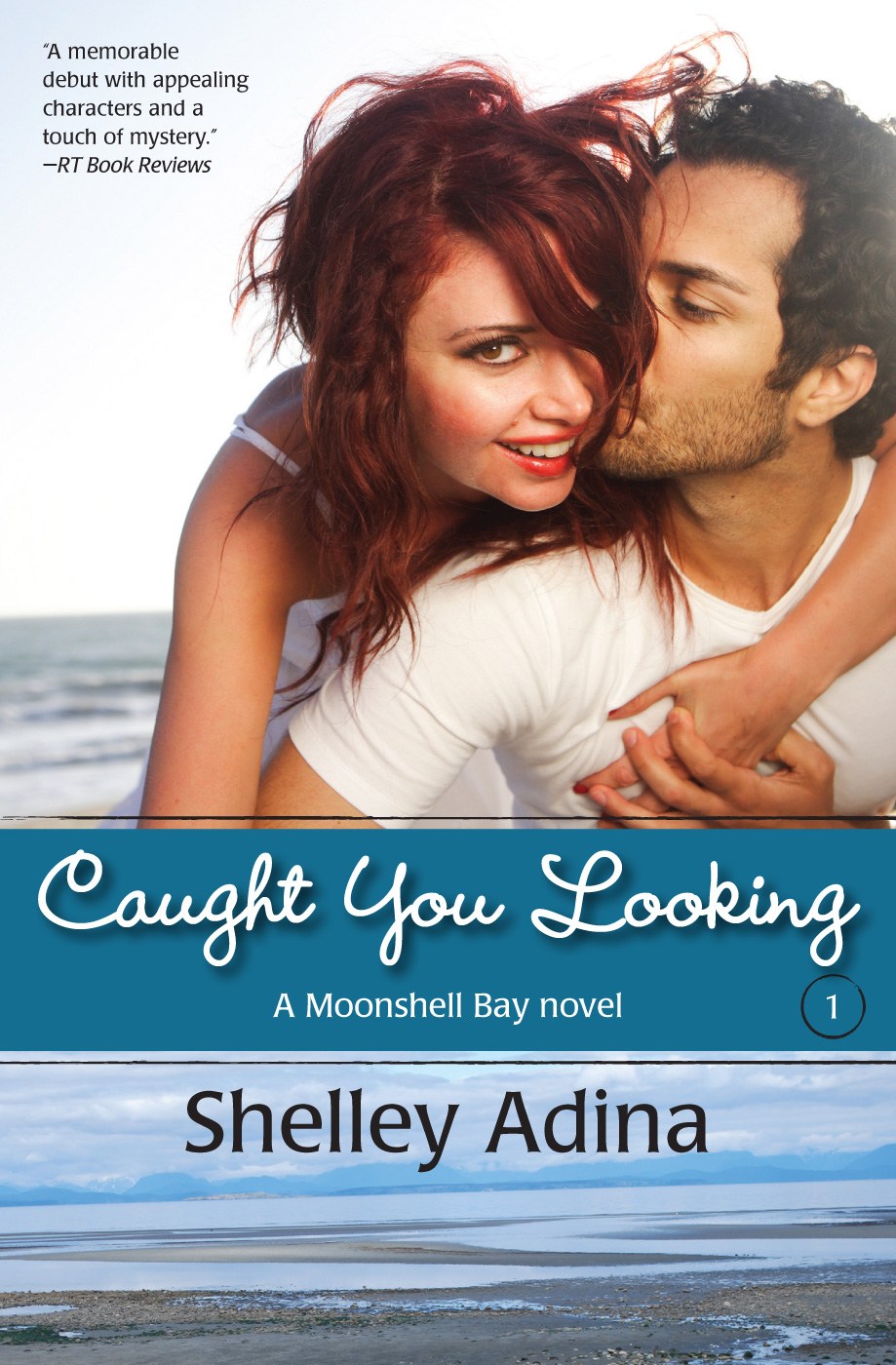 Better, right? At least the characters were age appropriate. But something about it bothered me. Maybe the fact that I hadn’t allowed the designer to do what I paid her to do—design? Hm. Maybe there’s such a thing as too much control.

So it was back to the drawing board. This time I learned my lesson: Let the designer design. So I went to the splendid Kalen O’Donnell, who does the Magnificent Devices covers, and told him what I needed. And here’s what he gave me: 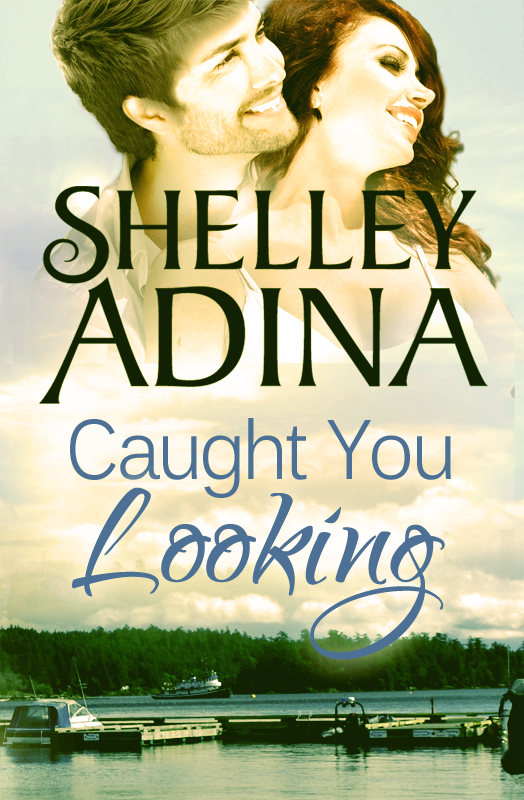 Now, that’s a romance cover! Airy, fun, captures both hero and heroine, and establishes the setting. I couldn’t ask for more. Now I hope to introduce readers to Moonshell Bay, where love is as strong as the tides …

Filming with the Popular Romance Project
A Lady of Spirit: cover reveal!
Sign up for Shelley‘s mailing list & begin the adventure with “The Abduction of Lord Will.” Join the flock!
up