Skip to content
Herb of Grace on sale for $1.99!
Keys of Heaven comes out February 3! 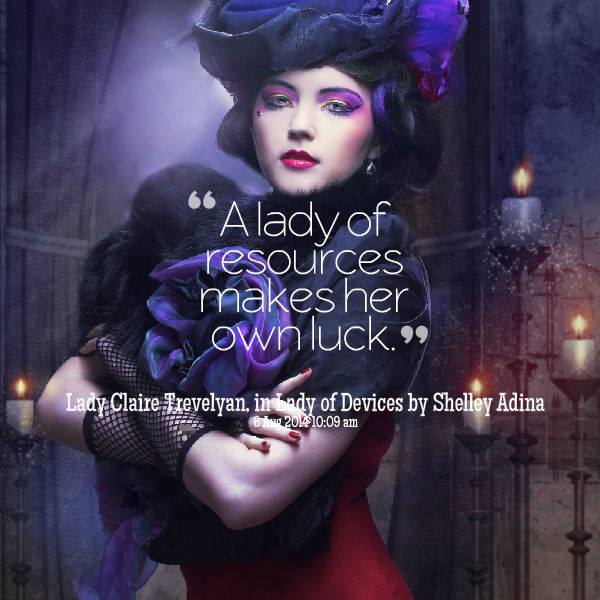 I hope everyone survived the holidays and you’re sufficiently recovered from New Year’s Eve revels … I find that nothing closes out the year better than dinner with friends and a rollicking polka, don’t you agree?

As of this writing, and a mere week after release, A Lady of Integrity is sitting at #2 on the Amazon Steampunk best seller list! Thank you all so much–you truly are what keeps this airship afloat, giving me so much encouragement and support that it’s a joy to keep writing. Shall we lay bets on whether it reaches #1?! In other good news, the Magnificent Devices series was among the top three best series of 2014 on the Fangs for the Fantasy blog. The fanchickens and I applaud their excellent taste and we are honored and grateful for the distinction.

As I stand at the viewing port, shading my eyes and looking to the horizon, I see a number of books and events that I’d like to share with you.

In the meanwhile, I wish you and yours a happy and prosperous new year, with fair winds and a resourceful crew!

Leave a Reply to admin Cancel

Herb of Grace on sale for $1.99!
Keys of Heaven comes out February 3!
Sign up for Shelley‘s mailing list & begin the adventure with “The Abduction of Lord Will.” Join the flock!
up