Skip to content
Genesis of a new character
Fierce love 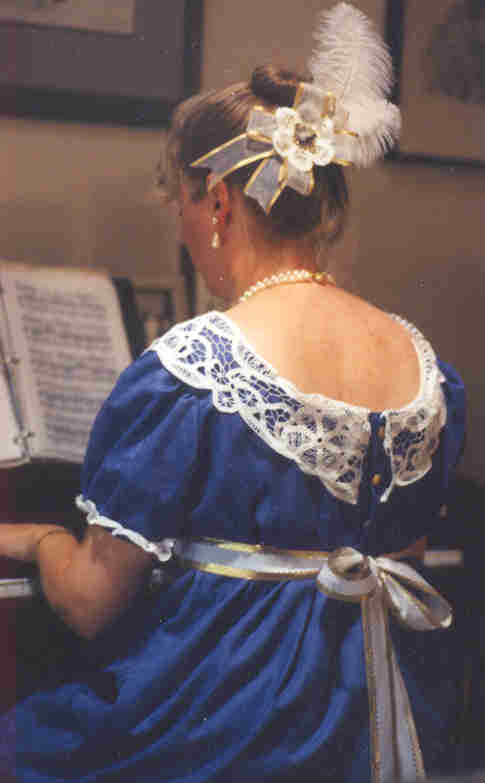 I have the utmost respect for historical fiction writers. The ability to get the details of daily life correct while drawing the reader in to a fabulous story that puts them in the mind and body of someone living maybe hundreds of years ago is a skill—a gift.

One I don’t possess.

Earlier in my writing career, I started a Regency time travel. Cool, huh—drop a modern woman into a culture where a young lady’s every step is scripted and every social move has meaning? Except when I got to Our Heroine’s very first day “on the job” in her new world, I couldn’t figure out how she would light a lamp.

Think about it—did they have matches in 1805? Did they use a coal from the fire? If so, how did they pick it up? Research as much as I might, I could not find the answer. Now, I can hear you thinking, oh, get over it already and get her outside the room doing something interesting! I’d researched clothing and made a couple of Regency gowns, so I could dress her. I’d joined a Regency dancing group in the San Francisco Bay Area, so I could put her in a ballroom. But light that lamp? And lots of lamps in future pages?

I abandoned the story. I might have been making it up … but I just couldn’t live with reality.

Imagine my joy at discovering a genre where, yes, facts can be correct, but they don’t have to be. They can be more than correct—they can be reimagined. In my steampunk London, the streets are all real streets. If I note that a hotel is going up in Piccadilly Circus, or the Underground is in operation, or a bridge is called the Southwark Bridge (1889) and not the Vauxhall Bridge (present day) … why then, those facts are all historically correct. But if I give the Crystal Palace a couple of extra exhibition halls to house my inventors’ steampunk devices, or if I say that the failure of the combustion engine has caused a stock market crash … that could have happened. And in the Magnificent Devices world, it did.

And thereby hangs a tale … and a history, reimagined.

Genesis of a new character
Fierce love
Sign up for Shelley‘s mailing list & begin the adventure with “The Abduction of Lord Will.” Join the flock!
up