Skip to content
New romance from Shelley
My new home on the webs!

New release: Call For Me 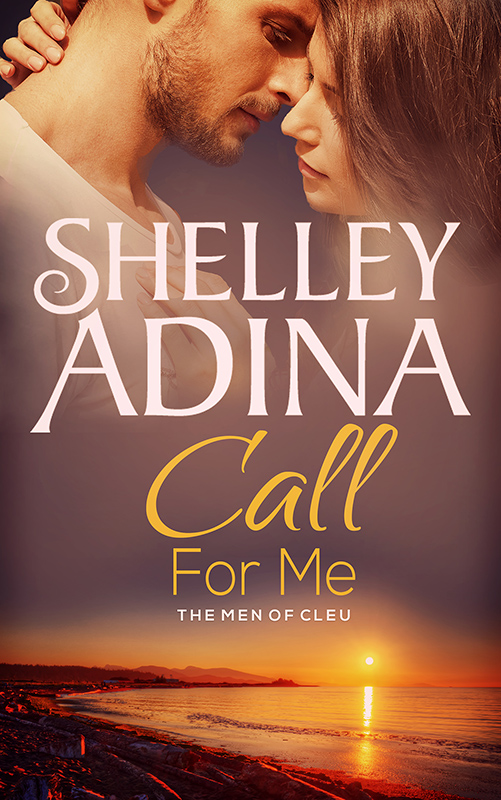 Lo these many years ago, I used to work as an admin supervisor for the Royal Canadian Mounted Police, in the narcotics division. Along with typing up search warrants, processing exhibits, and keeping the guys from planting marijuana seeds in my office plants, I would act as The Girl.

Since there were very few female members in the force at the time, and none in our subdivision at all, the members of the narcotics unit were forced to call upon their admins when they needed The Girl. So we would go on pretend dates in restaurants the bad guys were known to frequent, do ride-alongs in the unmarked vehicles, and one night I even got to make out with a handsome Mountie, pretending to kiss him while I whispered license plate numbers in his ear!

One of the things I had to do was make covert calls on the “hot number,” a telephone in a glass room that was only used for recording incoming and outgoing calls to drug dealers, setting up buys. I played all kinds of roles—from an irritated bookstore owner demanding to know why so-and-so hadn’t come in to pick up his order (keeping him on the line long enough for the guys to kick in the door) to a worn-out census taker whose system had crashed and who had to confirm the names of everyone living in the house. It got to the point that one of the CIs (confidential informants) would call with information and ask for me, because he liked my voice! (Needless to say, my sergeant soon put a stop to that.)

This is where my new romance release, Call For Me, begins … with a woman in that glass room on the hot number, trying to extract information from a drug dealer. Truth is really stranger than fiction!

Call For Me: The Men of CLEU
A Moonshell Bay romance (book one)

They call it the hot number for a reason …

Rookie Linn Nichols hasn’t even been on the job at the Covert Law Enforcement Unit (CLEU) for a month, but already she’s wondering if she can survive working for the elite undercover force. She’s paid her dues to get here, and they want her to … use the phone the guys call the hot number to seduce a drug kingpin’s number and location out of him?

Team leader Kellan Black is astounded at the change in buttoned-down, tight-lipped Investigator Nichols when she allows herself to relax and play her part. When the investigation moves to an exclusive estate and winery in seaside Moonshell Bay, they find themselves on the job together with no way to escape the attraction simmering between them.

“With exciting scenes, an interesting setting, and romance, [Call For Me] is a great, nonstop read.” —RT Book Reviews

1 thought on “New release: Call For Me”

New romance from Shelley
My new home on the webs!
Sign up for Shelley‘s mailing list & begin the adventure with “The Abduction of Lord Will.” Join the flock!
up